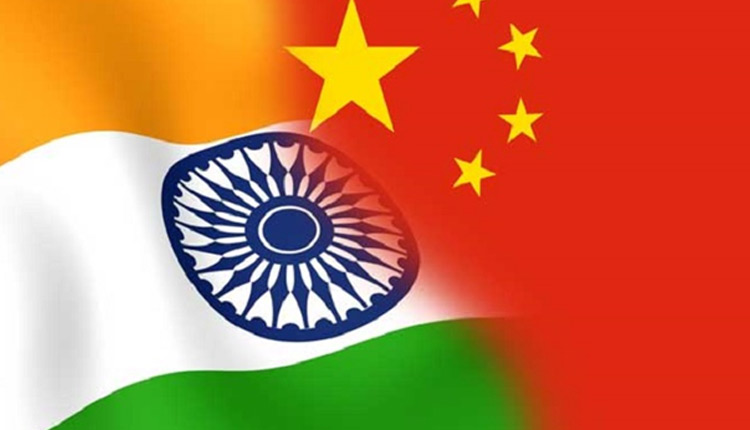 New Delhi: All Indian soldiers involved in the deadly clashes with the Chinese army at the Galwan Valley in eastern Ladakh on Monday night have been accounted for, the Indian Army said on Thursday evening.

There is no official word on the matter.

“It is clarified that there are no Indian troops missing in action,” the Army said in a brief statement without elaborating.

Military sources said a total of 76 Army personnel were brutally assaulted by the Chinese army on Monday out of which 18 were seriously injured while 58 of them sustained minor injuries.

They said 18 personnel are undergoing treatment at a hospital in Leh while 58 are admitted to various other hospitals.

Indian and Chinese militaries held a Major General-level dialogue on Thursday for the third consecutive day on disengagement of troops as well as restoring normalcy in areas around the Galwan Valley.

The clash in Galwan Valley is the biggest confrontation between the two militaries after their 1967 clashes in Nathu La when India lost around 80 soldiers while the number of dead on the Chinese side was over 300.

The two armies were engaged in a standoff in Galwan and several other areas of eastern Ladakh since May 5 when the two sides clashed on the banks of the Pangong Tso.

After the standoff began, the Indian military leadership decided that Indian troops will adopt a firm approach in dealing with the aggressive posturing by the Chinese troops in all disputed areas of Pangong Tso, Galwan Valley, Demchok and Daulat Beg Oldie.

The Chinese Army has been gradually ramping up its strategic reserves in its rear bases near the LAC by rushing in artillery guns, infantry combat vehicles and heavy military equipment.

The road in the Finger area in Pangong Tso is considered crucial for India to carry out patrols. India has already decided not to stall any border infrastructure projects in eastern Ladakh despite Chinese protests.

The situation in the area deteriorated after around 250 Chinese and Indian soldiers were engaged in a violent face-off on May 5 and 6. The incident in Pangong Tso was followed by a similar incident in north Sikkim on May 9.

Prior to the clashes, both sides have been asserting that pending the final resolution of the boundary issue, it is necessary to maintain peace and tranquillity in the border areas.