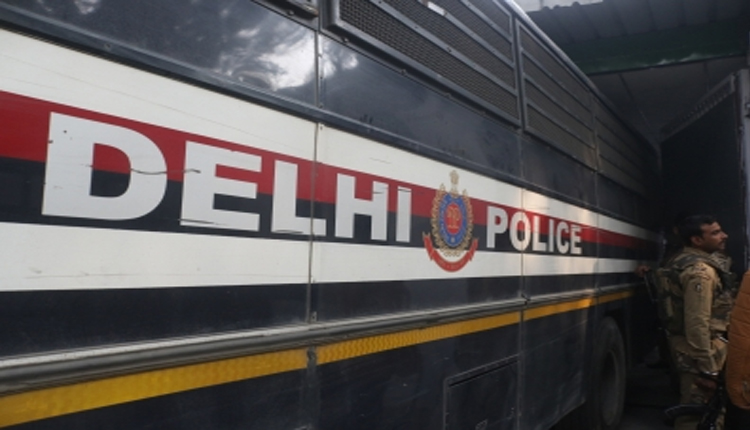 The liquor bottles were crushed using a JCB in an open area, following an order from the Excise department.

During its crackdown, the police arrested a bootlegger on Sunday and seized 1,100 quarters of illicit liquor from him in Tigri police station area in South Delhi.

During interrogation, the accused disclosed that he was residing in a rented house and worked as a daily wage labourer. On enquiry, the house owner was found to be a bad character of the area involved in more than 20 cases under the Excise Act.

Earlier on September 12, two bootleggers were arrested in two separate incidents and around 2,030 quarters of illicit liquor in 41 cartons were seized. Police also seized two vehicles from their possession.

On September 12, in Dwarka, 95 quarters of illicit liquor were seized in Chhawla and one accused was nabbed.

“On the same night , in Baba Haridas Nagar ERV staff intercepted a car and arrested the driver after the recovery of 44 cartons of country-made illicit liquor from the vehicle,” police added.