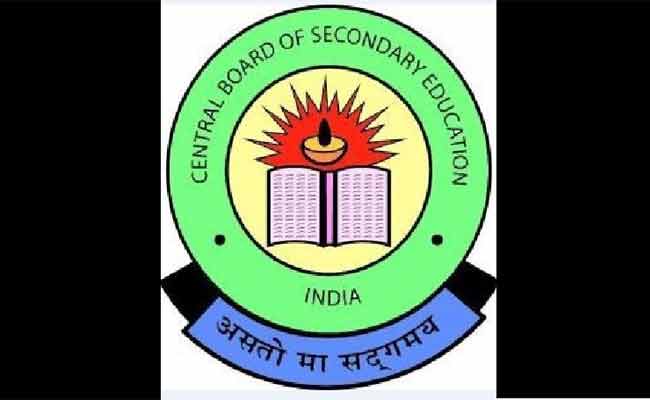 New Delhi: The Central Board of Secondary Education (CBSE) has approached Delhi Police against fake news about exam papers leak being spread on social media and advised parents and students not to believe them and panic.

“It has come to the notice of the board that many anti-social elements are uploading fake messages like providing CBSE question papers and asking candidates to make payment thus misleading students and parents. We are vigilant and active in identifying and taking action against those spreading fake news,” a senior CBSE official said.

“The board has written to Delhi Police Special Cell (MAC) to take stern action against persons involved in circulating fake news about CBSE exam paper leaks on social media platforms and for creating panic amongst students and general public. The police has been asked to lodge FIR under various provisions of IPC and IT Act and initiate action against the perpetrators,” the official added.

“CBSE is also trying to ascertain the genuineness of information being received by tracing and contacting individuals making such complaints and has taken follow-up action for security of ongoing exams.

“We want cooperation of public not to believe or involve in the fake, unverified news and help in maintaining the sanctity of examinations at all cost,” the official said.