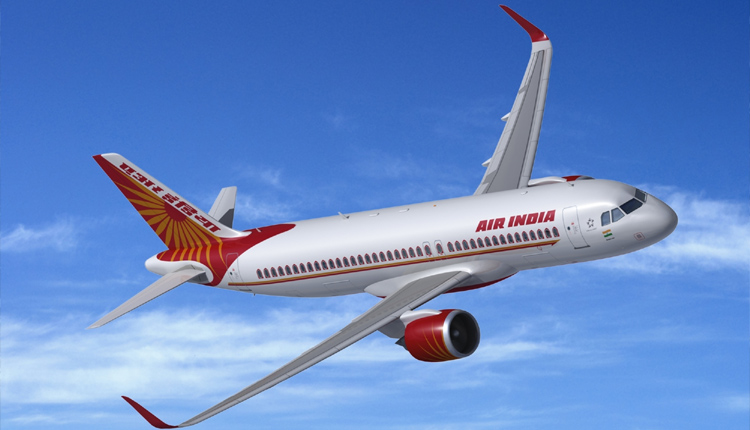 New Delhi: Air India pilots have sought the intervention of the management on the issue of “illegal termination” of 50 pilots from service.

In a letter to Rajiv Bansal, Chairman and Managing Director, Air India on Friday, the Indian Commercial Pilots Association (ICPA) said around 50 pilots have received illegal termination letters from the Personnel Department in blatant violation of company’s operation manual and service rules.

“What’s happening? Around 50 of our pilots have been terminated overnight unceremoniously without proper procedure being followed. A rude shock for those who served the nation in this pandemic putting the nation first,” ICPA said in a tweet.

It is also learnt that many Southern Base crew contracts are not being renewed after they have completed five years. A total of 18 cabin crew have been terminated in the southern region and this is the first round with threw crew from Calicut terminated.

ICPA in its letter to Air India CMD added that pilots who tendered their resignation letters as far back as July 2019 but withdrew them well within the mandatory six months notice period have been relieved from service suddenly from 10 p.m. on Thursday.

Pilots allege that the crew were not informed of the acceptance of resignation and therefore by extension, the commencement of any notice period.

“This is a violation of comic proportion not to mention a grave flight safety hazard. What would have been the mental state of these pilots after knowing their services were terminated,” it said.

ICPA recalled that the Ministry of Civil Aviation and Air India had given an assurance that unlike other airlines, no employee of Air India would be laid off.

“For the safety of the travelling public alone if not on humanitarian grounds these pilots should not have been made to operate flights under such traumatic circumstances. This vengeful exercise carried out by the Personnel Department to illegally terminate pilots compromises the safety of our flights,” ICPA said.