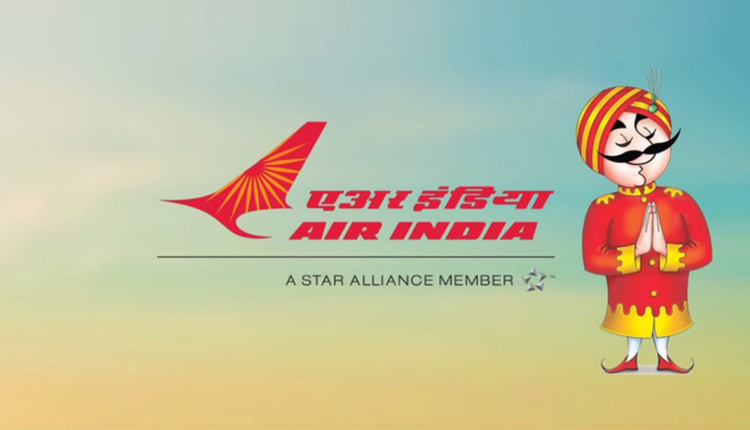 New Delhi: National carrier Air India has decided to close down five of its European stations to reduce costs and streamline operations in the COVID era.

The airline will close down the Copenhagen, Vienna, Stockholm, Madrid, and Milan stations.

The move will effectively cease the airline’s operations to these destinations as and when normal international flight services commence.

As per an internal communication between the airline’s HQ and station managers, instructions have been given to close down stations and relocate the international booking offices (IBOs).

In one such message which was reviewed by IANS, the HQ has instructed an official in Italy about the closure of the station in Milan.

“In view of the COVID situation, it has been approved by the competent authority to close down Milan station,” the communication read, adding that the current IBOs will be relocated to Rome to enable them to complete their posting tenure.

Covid-19 has eroded the financial viability of the airline’s operations to these foreign destinations. Even if services resume shortly, the prospects of healthy passenger traffic seems slim.

The airline operated flights to over 60 domestic and international destinations during the pre-COVID era.

Contacted for comment, an airline spokesperson said: “In view of the COVID situation, AI has decided to close down these stations and would immediately initiate action for the closure in consultation with local lawyers and advise the timelines, by which the station will be closed.”

At present, there are no AI flights under ‘Vande Bharat Mission’ to these destinations and regular scheduled flights are also not operating currently.

The national carrier is currently engaged in the fifth phase of the Mission, operating close to 700 flights between India and at least 53 countries during this phase.

In the fourth phase till July 30, the airline had operated 617 flights to bring back around 110,383 passengers.