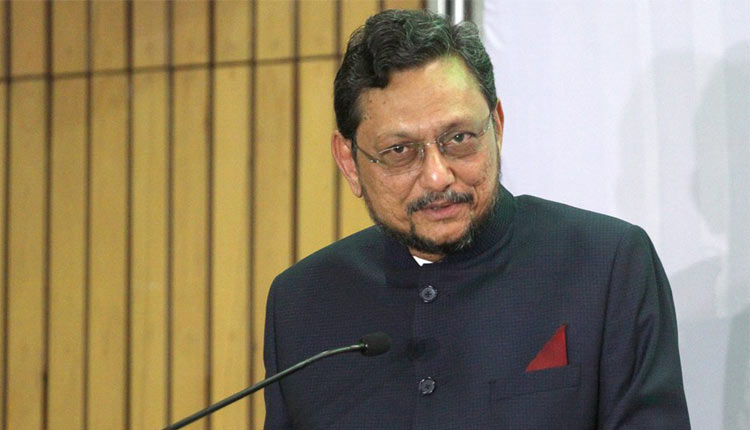 New Delhi: Chief Justice S.A. Bobde on Friday, citing migrant workers’ case, said it is not for the apex court to take up every matter at the very first instance, especially in the backdrop that facts associated with the matter differ from one state to another.

The Chief Justice said, “people and lawyers’ have expressed disappointment that the Supreme Court did not urgently entertain various matters such as migrant workers case etc.” He added that the lawyers’ and people should know when facts differ from one state to another then under these circumstances it should not be the apex court that can hear the matter.

The Chief Justice termed it odd that the apex court has to explain this process to the lawyers instead of them being well aware about this process and how it works. The Chief Justice indicated that these matters are fact-intensive which may vary from one state to another and maybe in districts in some cases.

“We find it very odd that we have to say it as a bench that it is for a jurisdictional court to look into these facts and decide at the first instance,” said the bench also comprising Justices A S Bopanna and R Subhash Reddy.

The Chief Justice said the parties should move the apex court in the second instance which would provide benefit to the bench at the top court to see the High Court judgment.

It seems that the comments by the Chief Justice was made to address the criticism of the apex court in the delay in taking up various issues connected to the migrant workers which included transportation to their native places, food and shelter in the backdrop of the coronavirus pandemic.

These observations from the Chief Justice were made during the hearing of matters regarding tuition fees being charged by the schools for the online classes and also charging of fees during the lockdown period.

There Should Be Minimum Experience Criteria For Lawyers To Appear In SC: CJI