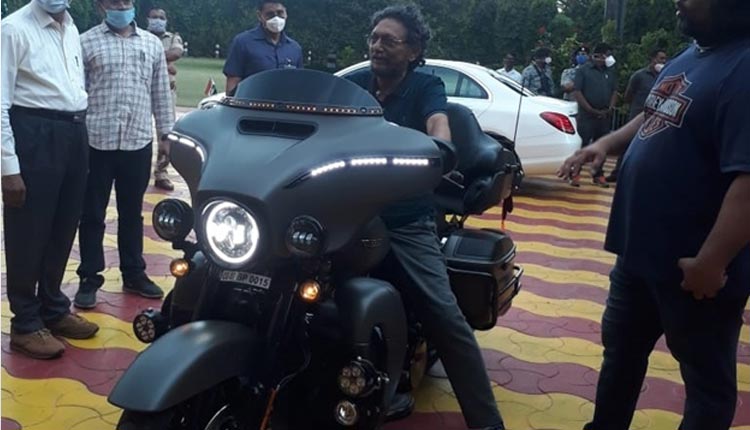 New Delhi: Chief Justice Sharad Arvind Bobde has never hidden his fondness for motorcycles, and the top judge checking out a Harley Davidson on a Nagpur highway put the social media into a tizzy.

This was on Sunday when CJI Bobde checked out the Harley Davidson motorcycle of a guest at a ceremony at Raj Bhavan in Nagpur.

In an interview, before his appointment in October 2019, the Chief Justice had revealed he used to ride a Bullet manufactured by Indian company Royal Enfield.

“I like to ride bikes. I used to have a Bullet,” Bobde said when asked about his special interest and preferred motorcycle brand.

The Chief Justice is currently in his home town in the Maharashtra city.

He was seen sitting on ‘Limited Edition CVO 2020’ of Harley Davidson. His pictures on the bike were shared on Twitter, and it went viral. 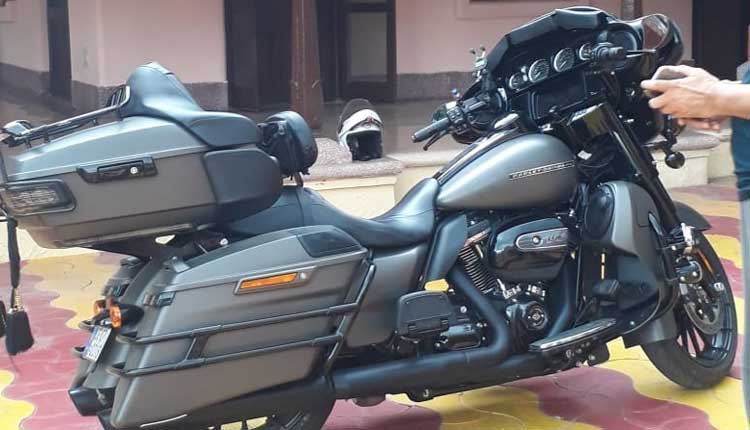 The Chief Justice, who was part of the landmark Ayodhya title dispute verdict,is currently presiding over hearings through video conferencing since nationwide lockdown to contain the outbreak of coronavirus.

Last year, Bobde had met with an accident while test-riding a motorcycle, which has been learnt to be a high-end Harley Davidson as well. He fell off the bike and fractured his ankle. The accident kept him away from court duties as well as the Supreme Court Collegium meetings.

During an interview with IANS in October 2019, Bobde explained the nature of his injury and clarified that the accident did not lead to a serious health concern. When queried on the famous movie “Motorcycle Diaries”, Bobde expressed keen interest and asked, “The movie is on Che Guevara, right?”

“Motorcycle Diaries” is a 2004 biopic about the journey and written memoir of Ernesto Guevara, better known as Che Guevara, who finds his calling in life when he sets out on a motorcycle road trip across South America with his friend, Alberto Granado, a biochemist. 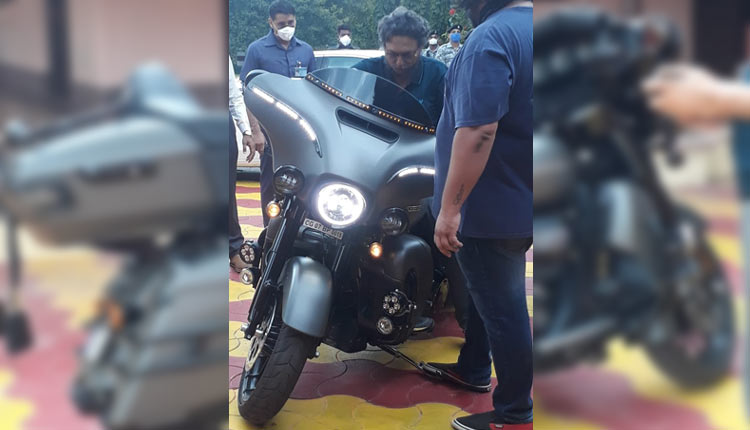