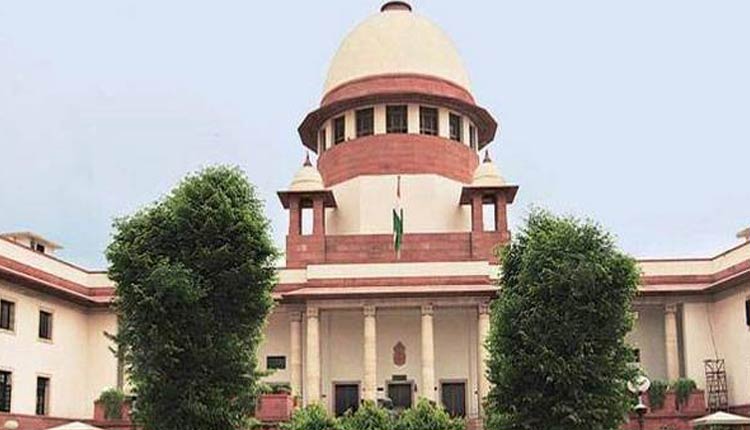 New Delhi: The Supreme Court on Saturday cleared the way for the construction of a Ram Temple at the disputed site at Ayodhya, and directed the Centre to allot a 5-acre plot to the Sunni Waqf Board for building a mosque.

In one of the most important and most anticipated judgements in India’s history, a bench headed by Chief Justice Ranjan Gogoi put an end to the more than a century old dispute that has torn the social fabric of the nation.

MHA Issues SOPs For Indians Stranded Abroad Who Wish To…

The apex court said the mosque should be constructed at a “prominent site” and a trust should be formed within three months for the construction of the temple at the site many Hindus believe Lord Ram was born.

The site was occupied by the 16th century Babri mosque which was destroyed by Hindu kar sevaks on December 6, 1992.

The bench, also comprising Justices S A Bobde, D Y Chandrachud, Ashok Bhushan and S Abdul Nazeer, said possession of the disputed 2.77 acre land rights will handed over to the deity Ram Lalla, who is one of the three litigants in the case. The possession however will remain with a central government receiver.