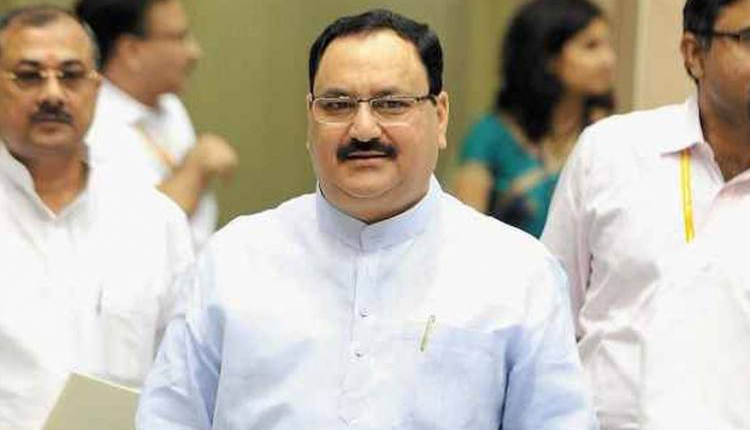 New Delhi: Putting all speculation to rest, BJP President J.P. Nadda announced on Sunday that the BJP will contest the Bihar Assembly election along with the JD-U and LJP – two of its allies who have been publicly making statements against each other.

Nadda added, “The opposition in Bihar and other places is a dying force. They have no idea, no vision, nor any resolve to serve the people. They cannot rise above politics. People of Bihar have faith in BJP and NDA.” He told the state leadership that the BJP has to focus on each booth and make necessary strategies while working on it.

He also listed the efforts of the Centre like Kisan Credit Card and financial assistance to the MSME sector, hinting what the state unit will have to advertise in the forthcoming election campaign. He also called upon the state leadership to “understand” the newly-announced National Education Policy.

Bihar will be the first Assembly election of an entire state that will take place ever since the COVID-19 pandemic hit India. Nadda told the state leadership that Bihar had a good track record in dealing with coronavirus.

“Bihar’s recovery rate today is 73.48 per cent. 10 crore door-to-door screenings have been done in Bihar. Today, 1 lakh tests are being done in the state up from 35,000. I congratulate the government of Bihar for this,” he said.