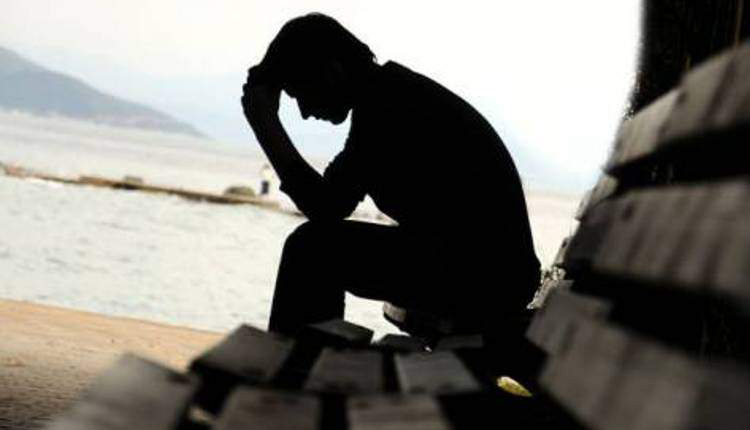 Toronto: Researchers have found that individuals exposed to early life stress (ELS) were more likely to develop a major depressive disorder (MDD) in childhood or adolescence. For the findings, published in the Journal of the American Academy of Child and Adolescent Psychiatry, the research team examined the association between eight different types of ELS and youth-onset depression.

The authors found that while some types of ELS (e.g. poverty) were not associated with MDD, other types of stress, including emotional abuse, were associated more strongly with MDD than a broader assessment of ELS.

“Researchers have documented that early life stress increases the risk of developing depression in adulthood,” said study lead author Joelle LeMoult from the University of British Columbia in Canada. “We wanted to know the degree to which it was associated with depression earlier in life–specifically during childhood or adolescence,” LeMoult added.

Given that earlier onset of depression often mean a more recurrent course across the lifespan. The researchers found that exposure to early life stress more than doubled the likelihood someone will develop youth-onset depression. “These findings indicate that there is a narrow window between adversity and depression during which we have the opportunity to intervene,” the study authors wrote.

The findings are based on a meta-analysis of data from 62 journal articles and over 44,000 unique participants. Studies that assessed early life stress and the presence or absence of MDD before the age of 18 years were also included. Compared to youth who were not exposed to ELS, youth who were exposed to ELS were 2.5 times more likely to develop MDD. The authors also conducted eight additional meta-analyses to examine the association between different types of ELS and a diagnosis of MDD during childhood or adolescence.

Sexual abuse, physical abuse, death of a family member, domestic violence, and emotional abuse were associated with a significantly higher risk for youth-onset MDD. Taken together, findings provide evidence that the adverse effects of ELS on risk for MDD manifests early in development, before adulthood, and varies by type of ELS, the researchers said.