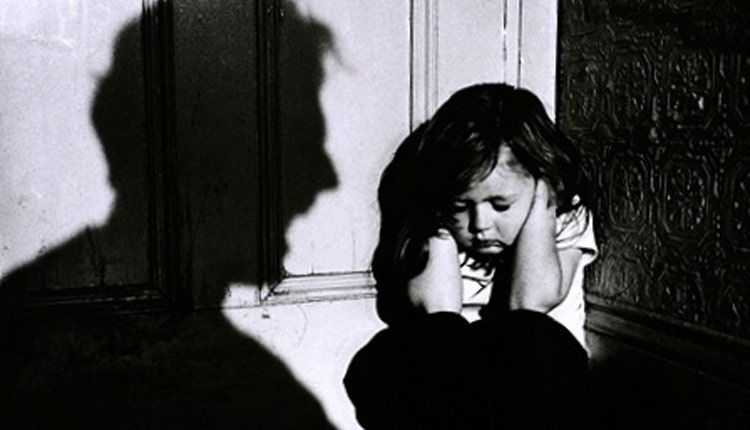 The findings, published in the journal Heart, also revealed that adults who experienced various forms of maltreatment in their childhood appear to have a higher risk of cardiovascular disease.

Previous studies suggested that childhood maltreatment is associated with an increased risk for many adverse mental and physical health outcomes, including cardiovascular diseases (CVD) in adulthood. “There is also little evidence of how the association between maltreatment in childhood and CVD differs by sex and age,” the study authors from the University of Bristol in the UK, wrote.

For the results, the research team set out to assess and compare associations between childhood maltreatment and cardiovascular disease in men and women in the UK as well as possible age differences and associations with early-onset CVD. They analysed responses to an online mental health questionnaire completed by 157,311 participants from the UK Biobank – an international health database designed to improve prevention, diagnosis and treatment of a wide range of serious and life-threatening illnesses.

The people selected had information on physical, sexual or emotional abuse, or emotional or physical neglect.

The findings showed that emotional neglect was the most common type of childhood maltreatment (22.5 per cent), followed by physical abuse in men (21.1 per cent) and emotional abuse in women (17.9 per cent).

When only medical records and measured blood pressure were considered, the occurrence of CVD was lower, but the same sex and age patterns were observed. “All types of maltreatment were associated with a higher risk of CVD in both men and women, with stronger associations in the latter and in younger participants, but some age differences disappeared when only early-onset CVD was considered,” the authors concluded.