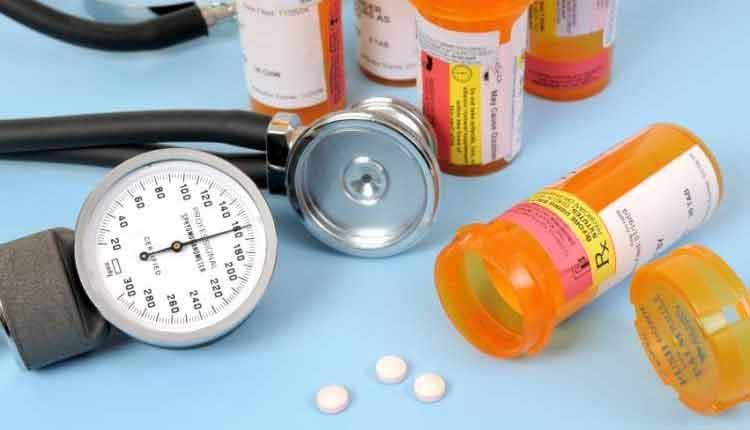 London: Researchers have found that taking blood pressure medication as prescribed helped even the frailest elderly people (65 and older) live longer, and the healthiest older people had the biggest survival boost.

“We focused on whether blood pressure medication is protective in frail patients with many other medical conditions who are usually excluded from randomized trials,” said study lead author Giuseppe Mancia from the University of Milano-Bicocca in Italy.

For the findings, published in the ‘Hypertension: Journal of the American Heart Association’, the researchers reviewed data on almost 1.3 million people aged 65 and older in northern Italy who had three or more high blood pressure medication prescriptions in 2011-2012.

To look separately at outcomes among older people with various medical conditions, researchers used a previously developed score that accounts for 34 different health factors and has a close relationship with mortality.

They compared roughly 255,000 people who died during the 7-year follow-up with age, gender, and health-status matched controls, who survived, and divided them into four groups of health status: Good, medium, poor or very poor.

The probability of death over 7 years was 16 per cent for people rated in good health at the beginning of the study. The findings showed that mortality probability increased progressively to 64 per cent for those rated in very poor health.

A similar pattern was seen with cardiovascular deaths. The greatest survival benefit was among the people who started in good health, and the most modest survival benefit was in those who started in very poor health.”Our findings definitely suggest that even in very frail people, antihypertensive treatment reduces the risk of death; however, the benefits may be smaller in this group,” Mancia said.