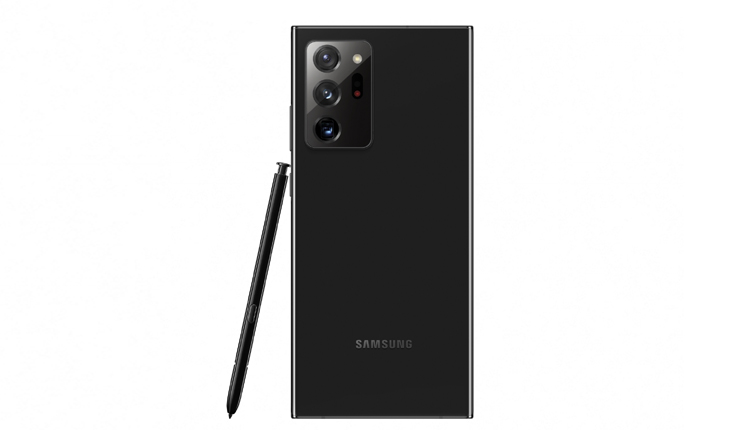 New Delhi: Samsung on Wednesday lifted the curtains from its much-anticipated launch of the year, with unveiling five flagship devices in its Galaxy ecosystem — Note20 and Note20 Ultra (with enhanced S Pen), Galaxy Z Fold2, Tab S7 and S7+, a Galaxy Watch3 and Galaxy Buds Live.

The 6.7-inch Note20 and 6.9-inch Note20 Ultra along with Tab S7 series will be available in select markets starting August 21 and the India availability will be revealed at a later date, the company said in a statement.

The Galaxy Note20 series’ enhanced S Pen has more life-like precision to provide more accuracy and responsiveness. With Microsoft Windows integration, you can access mobile apps directly from your Windows 10 PC on the smartphones without disrupting the workflow.

Beginning September 15, you can play over 100 Xbox games on Galaxy Note20 series, directly from the cloud (beta) with Xbox Game Pass Ultimate, including hits like Minecraft Dungeons and Gears 5.

The Cover Screen is 6.2-inch and the main screen, when unfolded, is 7.6-inch, making them larger than the Galaxy Fold.

Ban on PUBG: No more Chicken Dinner for India’s Growing…

Galaxy Watch3 comes with a Blood oxygen feature that will help users measure and track oxygen saturation over time.

The new Samsung Health Monitor app on Galaxy Watch3 offers cuff-less blood pressure and electrocardiogram measurements, available in markets where these features have been authorised.

ED Summons Rhea For Questioning In PMLA Case On Friday