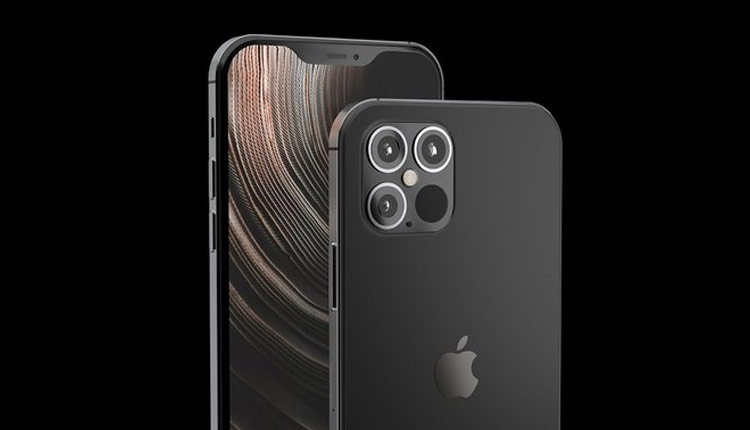 New Delhi: Ending a long wait, Apple will lift off the curtains from its highly-anticipated and delayed iPhone 12 series during a digital event on October 13.

In a virtual invite ‘Hi Speed’ sent to select media on Tuesday, the Cupertino-based tech giant said the next big event is on October 13 that starts at 10 a.m. PDT (10.30 p.m. India time).

The iPhone 12 Pro may feature a high refresh-rate 120Hz ProMotion display, as seen on iPad Pro.

All four iPhone models are expected to feature OLED displays and 5G support, according to foreign analysts.

The entry-level iPhone 12 may come with 64GB storage in a total of six colours including black, white, blue, red, yellow as well as coral.

Foreign tech reviewers earlier predicted that the iPhone 12 could be unveiled on October 13 and go on sale on October 23 in select markets.