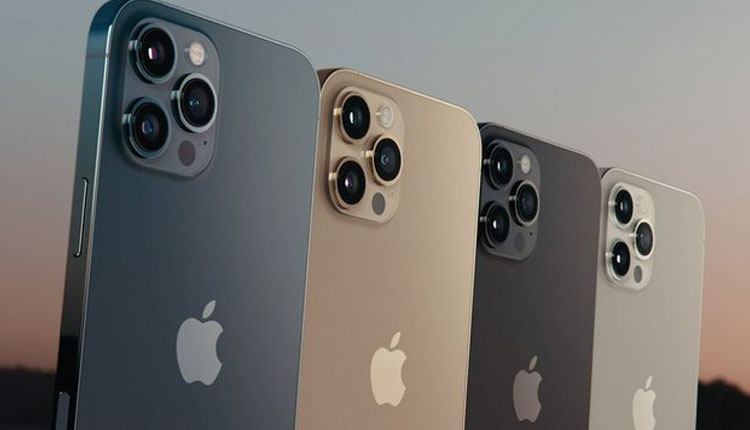 New Delhi: The new iPhone 12 series may have a secret wireless feature to charge an external device like upcoming AirPods and the long-expected Tile-like item tracker AirTags, reports claimed on Thursday.

Citing a series of US Federal Communications Commission (FCC) filings first spotted by VentureBeat, the report said that the iPhone 12 “supports a built-in inductive charging transmitter and receiver.”

Apple has not officially announced any such functionality yet.

“In addition to being able to be charged by a desktop WPT [wireless power transfer] charger (puck), 2020 iPhone models … also support WPT charging function at 360 kHz to charge accessories,” one of the documents read.

The FCC documents said that “currently the only accessory that can be charged by iPhones is an external potential apple accessory in future” and that reverse charging currently “only occurs when the phone is connected to an AC power outlet.”

The MagSafe Charger maintains compatibility with Qi charging, so it can be used to wirelessly charge your iPhone 8 or later, as well as AirPods models with a wireless charging case, as you would with any Qi-certified charger.

The magnetic alignment experience only applies to iPhone 12 and iPhone 12 Pro models, according to Apple.