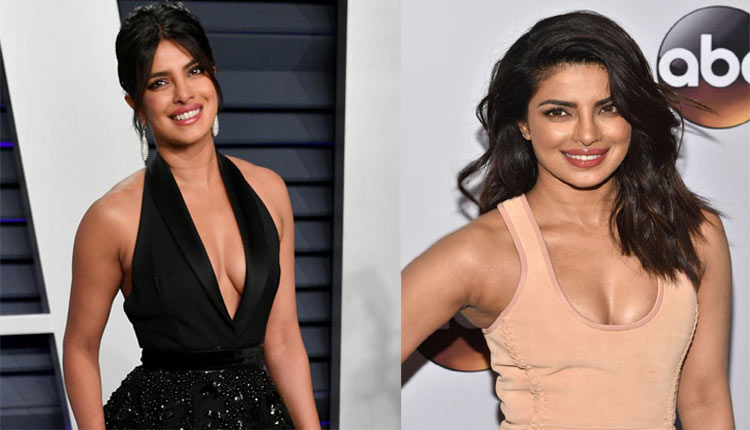 Priyanka Chopra’s much-awaited memoir ‘Unfinished’ which is penned by the star herself was finally released earlier this month. The book has already found its place in best-selling charts in India and United States partly because PC had made some shocking revelations about her life in the book.

One of the incidents that she has mentioned in her book that left the readers shocked was when she shared facing extremely racist and negative comments after the launch of her first single ‘In My City’. Her excitement and thrill of releasing a new single died down soon after facing so many negative comments and she was even told to go back to her own country.

As she released her first single ‘In My City’ featuring will. i.am, actor Priyanka Chopra Jonas all thrilled and excited about it. However, her bubble of excitement burst really soon after she received extremely racist and negative comments through emails, tweets, and more. The actor spoke more about this incident in her memoir, Unfinished.

She wrote in Unfinished “I remember the thrill of turning on the television the first night it aired and seeing myself introducing the game in a prerecorded announcement, and then watching the upbeat ‘In My City’ promo video along with the millions of others who were tuned in. From where I sat, there was no better way for me and my music to be introduced to mainstream America than through an NFL weekly spot.”

She further added, “The excitement of having my first song debut in the United States on such a huge platform was destroyed by a storm of explicitly racist hate mail and tweets, including – among many, many examples to choose from – ‘What’s a brown terrorist doing promoting an all-Americal game?’ and ‘Go back to the Middle East and put your burka on’ and-years later it’s still hard to write this – ‘Go back to your country and get gang-raped”

In the book she has narrated her journey from a small-town girl to a global star; she mentioned that she had gone through her part of good and bad incidents. She had also shared one of the incidents where she was asked by a director to strip to her underwear for a song and how Salman Khan defused the situation.