The year 2020 sure has dulled out festive spirits in Bollywood and the fans miss seeing their favorite stars in festive action. So we bring you a major Durga Puja throwback that will instantly remind you of the good old days. 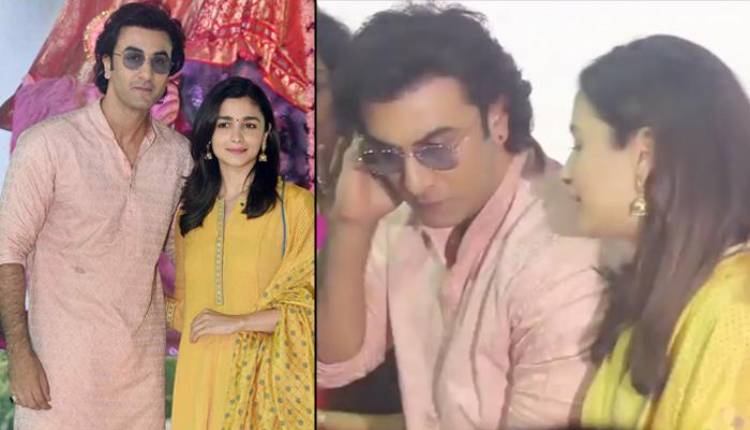 Every year Bollywood stars celebrate Dusshera celebrations with great enthusiasm and back in 2018, Rani Mukerji hosted one of the biggest Durga Puja events with the entire who’s who of the industry attending the affair. But what made the heads turn was the IT couple, Ranbir Kapoor and Alia Bhatt attending the event together. 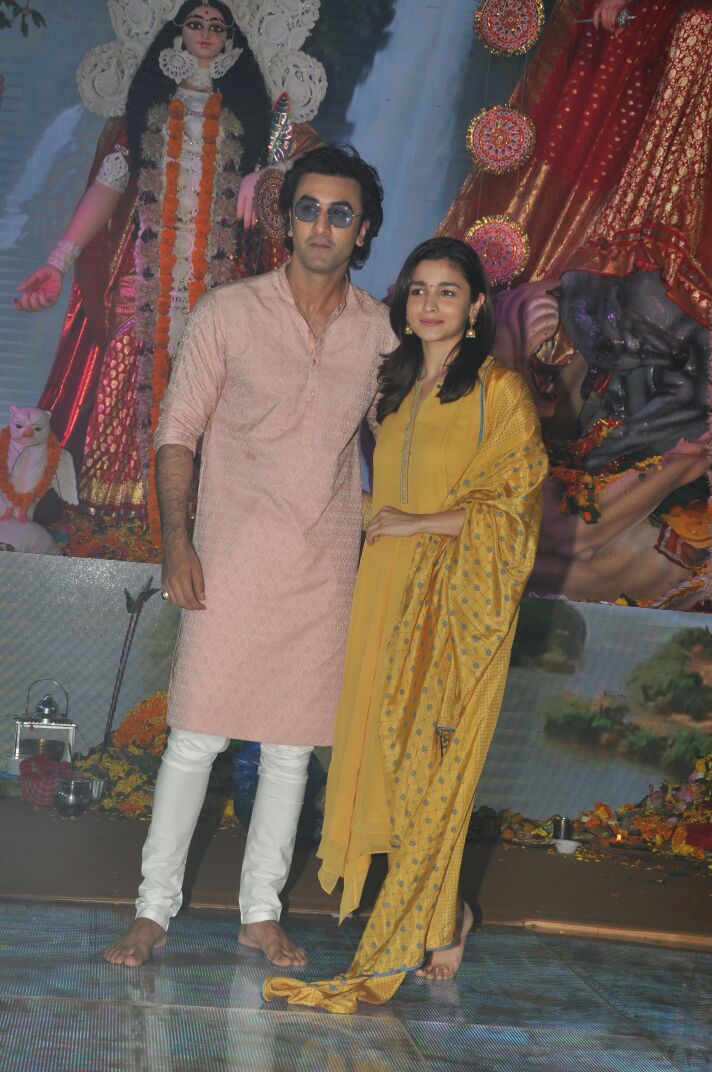 This was when the two of them had begun shooting for their film Brahmastra and the rumours of both of them dating were at an all-time high. The fans of the two were excited to catch a glimpse of them together since a lot of actors were also hinting at Ranbir-Alia’s secret affair.

The couple had entered Rani’s event together and Ranbir was seen seeking blessings of Goddess Durga with Alia at the pandal.

The duo can be seen opting for traditional attire to grace the occasion. While Alia looked radiant in a yellow Kurta with churidar and dupatta, Ranbir donned a pink kurta look finished with blue colored sunglasses. 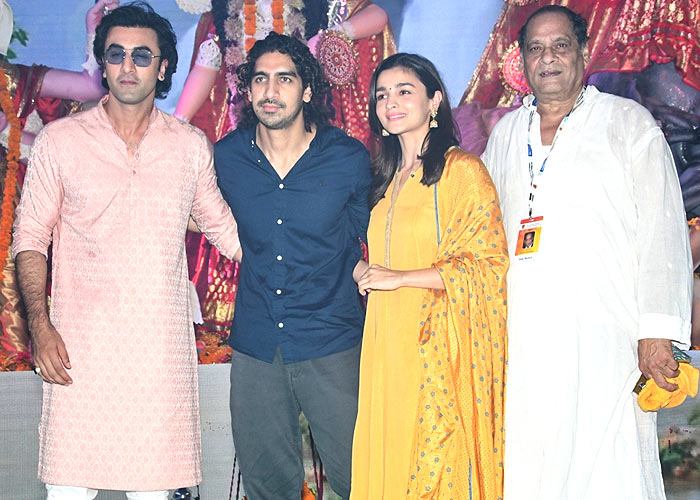 After the two prayed to the Goddess together, they obliged the paparazzi for photos back then which went viral and fans took it as a seal to confirm the relationship rumours. 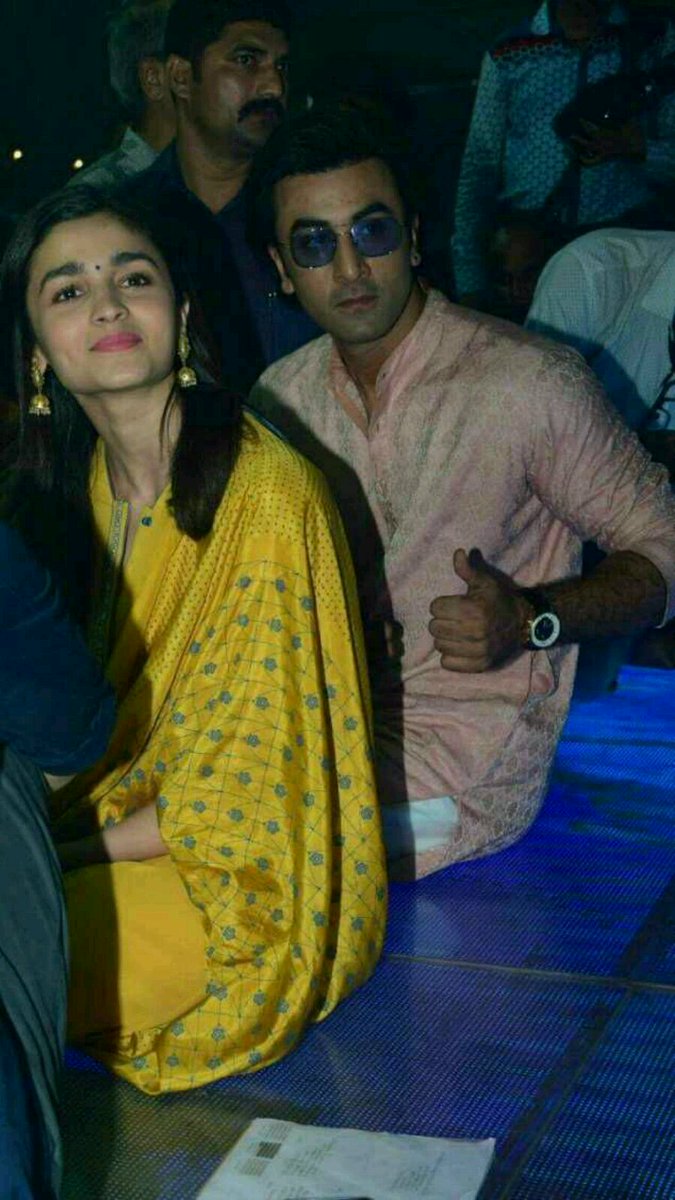 Meanwhile, the duo has been spotted together in the city in the past when they were shooting for the film Brahmastra. Brahmastra is their first film together and will also star Amitabh Bachchan in a pivotal role. Over the past few weeks, Ranbir and Alia have been spotted outside dubbing studios that have surely caught the attention of all the fans who have been waiting to see the couple together on the screen.

Mirzapur 2: Here’s Viewers Review To The Much Anticipated Crime Drama

Monsoon Set To Withdraw From Odisha In Next 2 Days