Mirzapur 2: Here’s Viewers Review To The Much Anticipated Crime Drama 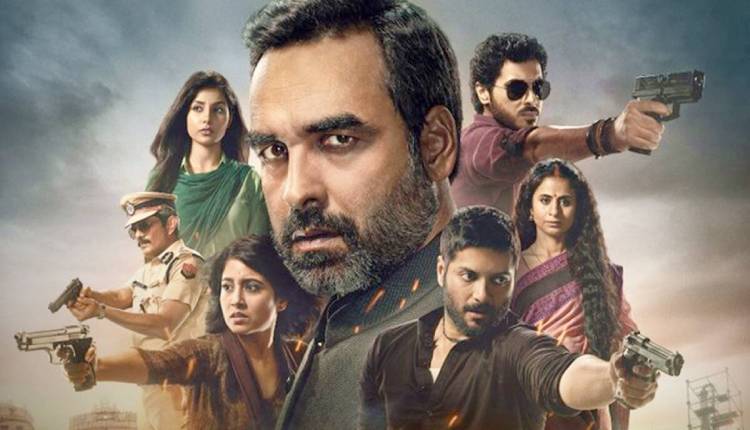 After two years, the wait for the most anticipated series sequel Mirzapur is finally over.  Mirzapur 2 makers surprised the fans by premiering the show a little earlier than the stipulated time. As soon as the series dropped, Twitterati started flooding the social media with their reviews, unfolding a meme fest.

The web series revolves around the revenge, crime, rule of mafia dons, and gang wars in the titular eastern UP town. Its new season takes the story forward as the fight to become the king of Mirzapur continues between Guddu Pandit and Munna Bhaiya.

The show was the most hyped series of the year with fans anticipating what is going to happen next after Mirzapur season one ended on a cliffhanger two years back.

While most of the netizens have praised the performances of the star cast including Ali Fazal, Pankaj Tripathi, Shweta Tripathi who have become the audience’s favorite, few felt like the first part was more engaging than the sequel.

Check out the response here –

Probably the best indian web series in ages! Woke up till 7 in the morning to complete it and trust me it was worth it!
Thank god unlike Sacred Games they didn’t ruin the season 2!#Mirzapur2 #Mirzapur2review #mirzapurseason2
Think there is a season 3 for this one! pic.twitter.com/YluNoU7zKK

Mirzapur 2 is as fabulous and mind blowing as season 1
Couldn’t expect any better ending than this one Fire Perfectly Balanced ♥
And most importantly Kaleen Bhaiya’s expressions Smiling face with heart-shaped eyes
10 by 10 from my side Star-struck #Mirzapur2review @alifazal9 pic.twitter.com/miajGnOKCw

I Finished Mirzapur Second Season By The 9:00 AM. I Just Want To Say That It Could Have Been Better But The Writers Ruined It. They Took A Long Time To Release The Second Season So They Should Have Put More Effort In The Show To Make It More Better. Rating – 7/10 #Mirzapur2review

Finished Mirzapur 2, saw people saying that wow what a sequel n much appreciations. But tbh mirzapur 2 started off very slow n draggy. Though they finished off well with proper settings for next season.

Though the storyline lags at many point but the Desi punch lines in equal intervals kept the pace up.
Kudos to the entire team#Mirzapur2review #MirzapurOnPrime pic.twitter.com/jq1ZMaHLKJ