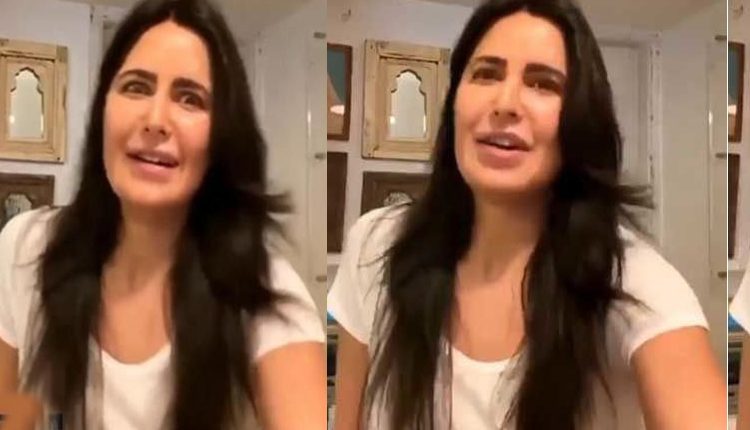 Very few celebrities managed to stay in the limelight even in the lockdown and Katrina Kaif is one of them. She has been actively sharing a sneak peek of her in-home life and entertaining her fans. From giving a tutorial on washing utensils to struggling with technology, Kat’s never fails to make netizens smile.

The Baar Baar Dekho Star had her struggles dealing with technology and even called herself a noob in one of her videos. In the video, Katrina was seen struggling to deal with the technical problems or handing the internet. She hilariously dedicated this video to all the non-tech-savvy people.

While at home, she had once come live through her Instagram account by mistake, what followed was too funny to miss. The Bharat actress came live online by mistake and couldn’t figure how to end it, after this her sister Isabelle came to her rescue and helped her end it. She was seen asking her sister if the session has ended or she canceled it while being on the screen.

Meanwhile, on the work front, Katrina Kaif will next be seen with Akshay Kumar in ‘Sooryavanshi’, and the horror-comedy ‘Phone Bhoot’, along with Siddhant Chaturvedi and Ishaan Khatter.