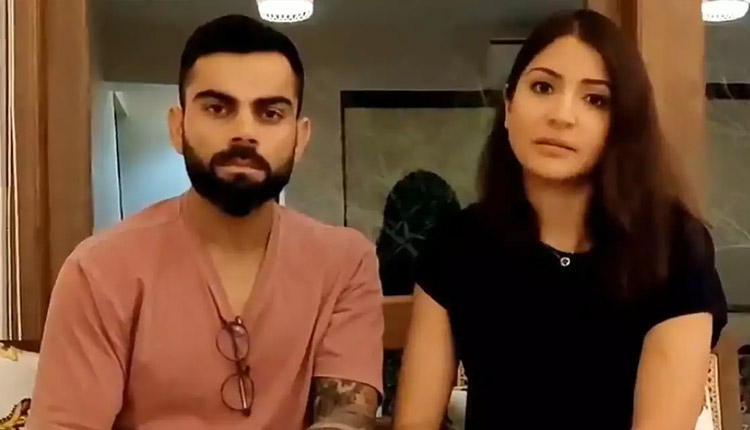 At a time when Virat Kohli and Anushka Sharma are still going strong, #VirushkaDivorce has started trending on Twitter

Fans have a varied set of reactions after finding  Virushka Divorce trending. Though there is no truth to the news, it came as a shocker for them and soon, hillarious memes flooded the social media platform.

An old article mentioning Virat Kohli and Anushka Sharma’s split reportedly resurfaced on the internet and it is suspected to have led to many trending #VirushkaDivorce.

Virat kohli to the people who started this trend.#VirushkaDivorce pic.twitter.com/l1jwzdSGzX