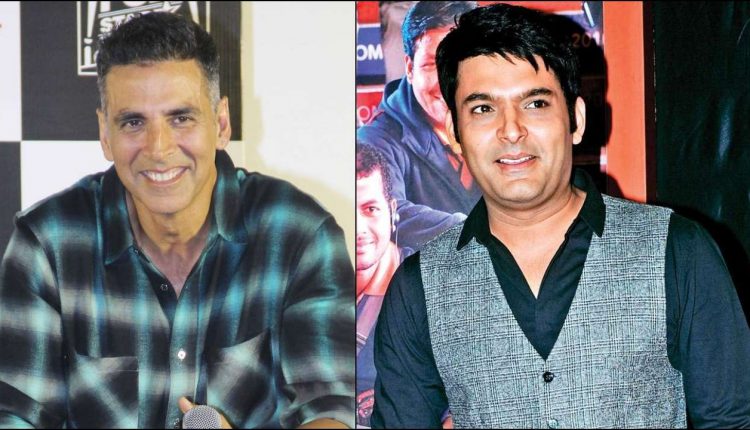 Kapil Sharma also came under the scanner of the social media when SSR fans demanded the ban of The Kapil Sharma Show because Superstar Salman Khan is one of its producers.

Salman has been among several Bollywood celebrities who have faced the ire of the netizens since the nepotism debate has unfolded following Sushant Singh Rajput’s death.

@KapilSharmaK9 Brother..!
Why are you doing all these things? Did you forget about who Salman Khan is?

The actor was also trolled on social media after sharing a tweet promoting Covid-19 masks launched by his brand Being Human.

On October 3, Bollywood superstar Akshay Kumar shared a video on his Twitter account breaking his silence against the rampant allegations of drug abuse in Bollywood. What followed was the Twitteratis trending #BanLaxmmiBomb and requesting audience to boycott his movie.

I simply don’t like this name Laxmi and Bomb together.
Main reason for boycotting it even if it does not get banned is because – none of them stood up for Sushant. I boycott Bollywood. Kindly Ban LaxmiBomb

She : I’m excited for Laxmi Bomb
Le me : #BanLaxmiBomb pic.twitter.com/kPPTMQ4mmP

Akshay Kumar on Saturday took to Twitter to break his silence on all the news surrounding Bollywood after Sushant’s demise. In the video, he admitted that there is a drug  problem exists in the film industry, but not to generalize and think that every person associated with Bollywood has drug links.

Akki also slammed the media coverage over the issue and requested them to be sensitive as it can affect a person’s career. This resulted in an outrage among all the Sushant Singh Rajput fans who stated that he was trying to side with the  perpetrators, who demanded the boycott of his upcoming movie Laxmmi Bomb.