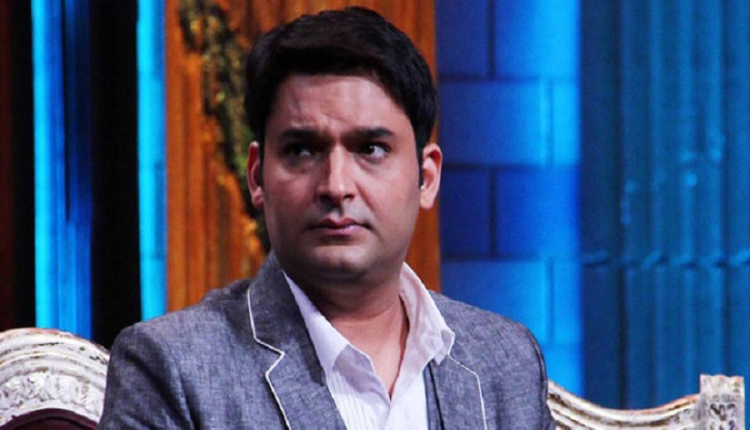 Kapil Sharma’s show has turned into a fight club since the Mahabharat controversy has erupted and in recent development, Mukesh Khanna hits back at his former Mahabharat co-star Gajendra Chauhan for comparing Mahabharata and The Kapil Sharma Show.

In a new video that Mukesh Khanna shared on his Instagram, the veteran actor says that in Mahabharat Arjun was cursed and hence he had to dress up like a girl. But he never did vulgar gestures unlike what happens in Kapil Show, he was a dance teacher and he doesn’t see anything wrong in it. He called him out for comparing Mahabharat with The Kapil Sharma Show.

He further slammed Gajendra Chauhan, saying he has lost his mind and also reminded him of the time when Gajendra was FTII Chairman, a lot of students were protesting him because of his B-Grade films.

The actor, who had played Bhishmapitama in the epic TV series, added that Gajendra saying that lakhs of people watch TKSS is baseless as the audience will watch cabaret also if you show them.

He concluded by revealing that his anger with Kapil Sharma goes back to a few years ago. He stated that Kapil had once done a small act on his show Comedy Circus which also had Krushna Abhishek. The act featured Kapil wore the Shaktimaan costume and they tried to show Shaktimaan in a bad light which is not appropriate to our culture.

For the uninitiated, the entire fight started after Mukesh Khanna responded to a viral news that why he was not seen in the Mahabharat special episode of The Kapil Sharma Show and he later called the show cheap and vulgar.

While many are blaming Kapil for the fight, this is not the first time Kapil’s comedy show has turned into a fight club. Earlier there were allegations that many celebrities decided not to return to the TKSS sets due to Kapil’s unprofessional behaviour and making them wait for long hours.

And who can forget the ugly spat between Kapil and Sunil Grover. The fight grabbed headlines when it came to light that Kapil misbehaved with Sunil. This led to other actors like Ali Asgar and Sugandha Mishra also leaving the show.

However, fans hope such fight will not ensue in future and their most loved The Kapil Sharma Show continues to make their belly laugh.