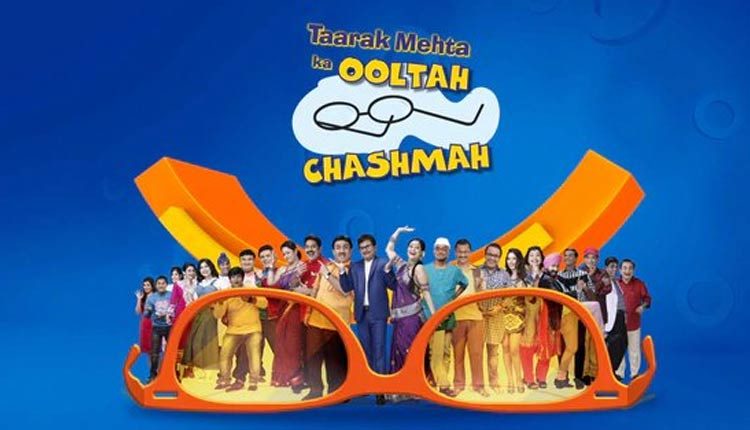 Currently shootings of all the television serials have been paused due to lockdown. But producers are now gearing up to resume shooting by the end of June which means fans will be able to view fresh episodes from July onwards. But in the meantime, old episodes and serials have made a comeback and have been entertaining the audience.

One serial that has been repeatedly telecast from years together is Taarak Mehta Ka Ooltah Chashmah. Normally, fresh episodes are telecast in the evening but all through the day the Sony SAB channel relays old episodes because fans just love to watch them again and again. That shows how popular the show is despite completing its 13 years on television.

Show Will Go On Without Disha Vakani

Although most of the star cast is still the same as it was since the show started, a few actors have either left the serial or said to have taken a break. For example, Bhavya Gandhi who played the role of Tappu for more than a decade decided to leave the show and now Raj Anadkat is playing that role. Similarly, due to the death of Hansraj Hathi aka Kavi Kumar Azad a year ago a new actor has taken his place. Also, Tappu’s friend Sonu has until now been played by three different girls.

Despite the changes in all these characters, Taarak Mehta Ka Ooltah Chashmah continued its successful run. But when Disha Vakani who played the lead role of Dayaben took a break due to pregnancy fans began to miss her very much. Producers have tried to get her back on the board many times. During Navaratri last year she did appear for just 2 minutes sparking rumours of her return. But Disha Vakani’s return anytime soon does not seem likely.

That is why the producer of the hit serial has decided to add a new angle to the story so that fans do not miss their favourite Dayaben. According to an inside source, Asit Kumarr Modi has decided to make the life of Popatlal romantic and interesting by introducing a new actress as his fiancée. It will definitely add a new twist to the show which has been going through the same hackneyed routine since Disha has left it.