Sushmita Sen Turns 45; Her Life Moments Which Prove She Is A Rebel With A Cause 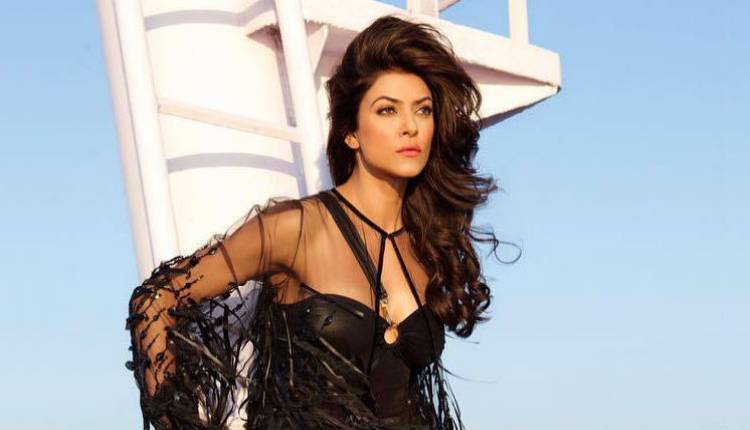 No one would have ever guessed that an 18-year-old girl from a humble background would be the first Indian woman to bring home the Miss Universe crown. As Sushmita Sen turns 45 today, we look back at her some of the defining moments of her life which made her stand out from the crowd.

Sushmita has been a non-conformist and broke the norms set for a woman -professionally or personally. The star has not only inspired and set an example with her impressive body of work but also with her personal life choices.

After winning the crown, philanthropy and cinematic career started parallel to each other. She started out as a supporting actress in movies like Biwi No.1, Sirf Tom, etc. She played the feisty, ‘modern’ woman which balanced out the ‘traditional Indian woman’ character of lead. As a lead, she did her share of masala movies where she gave us some memorable songs like Chunari Chunari, Mehboob Mere, Tumhe Jo Maine Dekha, and so on. But soon was experimented with interesting characters and her movie choices weren’t limited by any genre.

While female-centric films seem to be the talk of the town nowadays, but Sush has been doing it since there were only heroes who ran the showbiz. In Samay, When Time Strikes she played ACP Malvika, the first female cop who was the lead of a Bollywood movie. When the phycological thriller genre wasn’t a thing in the industry, Sen came in with Vaastu Shastra without any male lead and still making it a hit. Her comeback with Aarya this year where she played a Don who is otherwise an emotional mother, showcased that her body language is made for layered strong female characters.

Her personal life also grabbed eyeballs and is the talking point for people even now because she didn’t conform to the same old idea of ‘settling down’.  She has been a public person and shares her life with fans without any filters. At 24 when she was at the peak of her career, the actor became a single mother by adopting Renee and then later a second girl child she named Aish in 2010.

The former Miss Universe had once said, “I hate it when people say, ‘What a noble thing she’s done’. I haven’t done it to be noble. It’s an insult to Renee to say that. I have adopted her for myself. Because I’m selfish and wanted to enjoy motherhood.”

Currently, she is dating Rohman Shawl who is 15 years younger to her which made headlines and non-stop trolling buts he addressed the issue publicly head-on. Even after years of her debut, Sushmita Sen remains the same unapologetic, feisty woman who addresses the trolls with grace and with a ‘pageant-like’ smile.v/p>