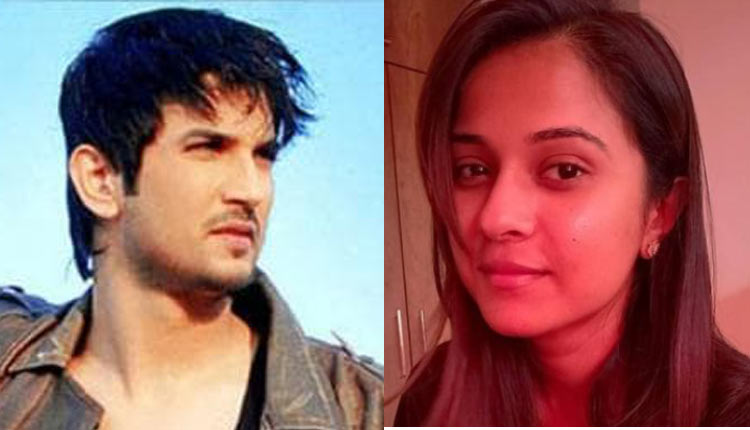 Mumbai: In a sensational statement made here on Tuesday, a former Maharashtra Chief Minister who presently is BJP Rajya Sabha member alleged that both Bollywood actor Sushant Singh Rajput and his former manager Disha Salian were ‘murdered’. Narayan Rane also said police should find out who all attended the parties held on the eve of each death.

The Mumbai Police is an efficient organization and the probe should be carried out properly, but instead, they are trying to save people who are in power, contended the former Shiv Sena Chief Minister.

“Who all were there in the party that was held on June 8 and June 13… the police must find out,” Rane demanded, broadly hinting at the presence of a young Maharashtra minister at the gathering.

Rane further alleged that on June 8, Disha Salian was raped and then murdered, and later on June 14 even Sushant was killed.

He claimed that both the incidents are related and pointed out that Disha Salian was raped must have been evident in her autopsy report.

It is not very difficult to find out who was issuing threat calls to Sushant Singh Rajput, Rane said at a press conference.

However, Mumbai Police Commissioner Param Bir Singh on Monday categorically stated that there was no party at the late actor’s home on June 13, as per the CCTV footage now in possession of the police.

On the night of June 8-9, Disha Salian fell from a high rise building in Malad suburb, while Sushant was found dead on June 14 at his rental flat in Bandra and he allegedly hanged himself.

Besides Rane, several leaders from the state BJP, including Leader of Opposition Devendra Fadnavis and sections of Bollywood personalities have been clamouring that the Sushant case should be handed over to the Central Bureau of Investigation, but the ruling Maha Vikas Aghadi government has spurned the demands.

Reacting to the BJP charges, senior Sena leader and Transport Minister Anil Parab said Tourism Minister and Chief Minister’s son Aditya Thackeray was not linked in any manner either to the Sushant suicide or the case investigations.

“This is being done to tarnish his image… If anybody has any evidence about this, they are free to prove it or expose it in the media,” Parab challenged, speaking to media-persons.