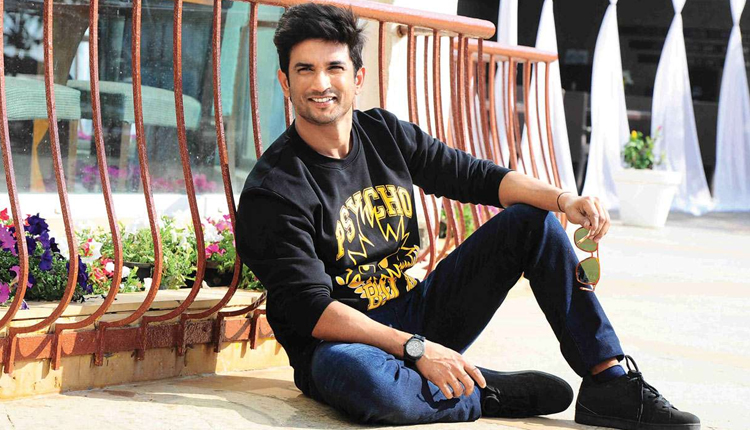 New Delhi: Bihar Police on Tuesday during a Supreme Court hearing termed the Mumbai Police’s investigation into the death of Sushant Singh Rajput a “facade” and claimed it appeared that the police in Mumbai were “hiding facts under political pressure”.

“Mumbai Police could not have carried on investigation into Rajput’s death on the basis of an accidental death report after post mortem report was available on June 25,” Bihar government’s counsel told the apex court.

“What kind of an investigation Mumbai Police have been undertaking for the last 50 days? Inquest report proceedings can’t be unending. And most importantly, there is nothing pending in Mumbai at the moment,” said the counsel.

Appearing before Justice Hrishikesh Roy, senior advocate A.M. Singhvi representing the Maharashtra government pointed out, “the kind of sensationalism attached to this transfer petition is amazing.

“Every reporter, anchor, lawyer has turned judge, jury, executioner. I don’t know whether his death was murder or suicide, but I can say the murder of CrPC is being attempted here.”

Late Bollywood actor Sushant Singh Rajput’s sister Mitu Singh on Tuesday appeared before the Enforcement Directorate (ED) to record her statement in connection with the money laundering probe involving the death of her brother.

This is for the first time that any of Sushant’s kin has joined the ED probe. Mitu stays in Mumbai, and was the only family member who arrived at the Bandra flat on June 14, the day of the actor demise.

The ED on July 31, took over the probe into the financial aspect that were raised by his family in a Bihar Police FIR.

According to ED officials, the agency will ask Mitu Singh about the financial health of his brother; how the money in his account dwindled down sharply; transactions from Sushant’s account and the companies he was a director in along with his girlfriend Rhea Chakraborty and her brother Showik Chakraborty.

The ED will also ask her about Rhea and her family members’ relation with Sushant.

They seek the details of the fixed deposits of Sushant.

Mitu’s appearance before the ED comes a day after, Sushant’s father and another sister Rani Singh’s statements were recorded by the CBI in Faridabad and Delhi.

Bihar Police has on July 25 registered an FIR on the basis of the late actor’s father K.K. Singh’s complaint that Rs 15 crore was withdrawn or transferred from his son’s Kotak Mahindra Bank account. The ED had registered a case under the Prevention of Money Laundering Act (PMLA) against Rhea and her family members.

Sushant’s father has accused Rhea of taking money from his son and also threatening to disclose his medical reports to the media. The late actor’s family has also accused her of keeping him away from them.

The case was transferred to the CBI from the state police on August 7. According to the Central Bureau of Investigation (CBI) sources, the family members have claimed that Sushant’s death was not suicide but a murder. However, the CBI officials remained tight-lipped on the development.