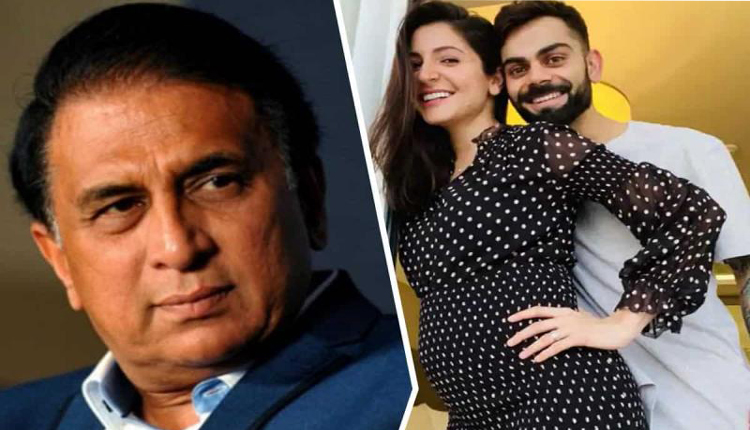 In an interview with India Today in the aftermath of the controversy, Gavaskar today clarified that people completely misunderstood and misquoted him which had led to this storm in social media.

The former cricket legend said that his words were twisted and he was the first to raise the fact that nobody give credit to Anushka whenever Kohli scored a century.

“That was the point that was being made. Virat also had no practice and the only practice that they had when they were seen them playing in their building compound and Anushka was bowling to him. That’s what I said. That’s the only bowling, I have not used any other word. She was bowling to him, that’s all. Where am I blaming her? Where am I being sexist in this? he said.

Talking about Anushka’s Instagram story where the actor asked why was she still being blamed for Virat’s upsetting performance, he clarified  “I would like to say it again. Where am I blaming her? I am not blaming her. I am only saying that the video said that she was bowling to Virat. Virat has played only that bowling during the lockdown period. It’s a tennis ball, a fun game that people have to pass time during the lockdown. Where am I blaming her for Virat’s failures?”

For Tweeple to troll @AnushkaSharma for @imVkohli performance is disgusting. And the less said about Sunil Gavaskar the better. In fact BCCI should remove him from the commentators’ panel for the MCP attitude. #BoycottGavaskar

The Little Master also added that he is always an advocate of the wives and girlfriends accompanying the cricketers. “I am the one who has always batted for wives going with husbands on tour. I am the one that said a normal guy going to the office for a 9-5 job, when he comes back home, he comes back to his wife. Similarly, cricketers, when they go out for a tour or even when they are playing at home, why can’t they have their wives with them? Because after their working hours are over, they have to get back to their wives like every other common man does. So I am not blaming her,” he concluded in the interview with India Today.