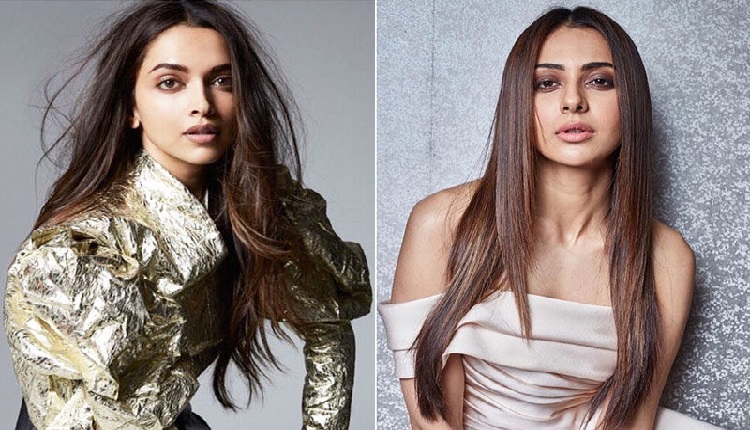 An NCB source said, “The phones of Deepika, Karishma, Rakul and Khambatta have been seized by the NCB under the Indian Evidence Act.”

The development came after the questioning of Deepika and Karishma on Saturday, and Rakul and Khambatta on Friday for several hours.

The NCB questioned Deepika for over five hours on Saturday and Rakul for over four hours on Friday.

Meanwhile, Karishma was questioned for two consecutive days on Friday amd Saturday, while Khambatta was grilled on Friday.

The agency collected their phones as the alleged ‘drug’ chats were made using the same phones, the source said.

The source also said that the NCB has collected the phone of Sushant’s former talent manager Jaya Saha.Image

The NCB has registered a case on the request of the Enforcement Directorate (ED) after it found alleged chats of Deepika with her former manager in 2017 discussing drugs.

The phones of Rakul and Khambatta were seized as both of them are close friends of Sushant’s girlfriend Rhea Chakraborty, who was arrested earlier this month after three days of questioning.

Besides Rhea, the NCB has also arrested her brother Showik and 17 others in connection with the case.