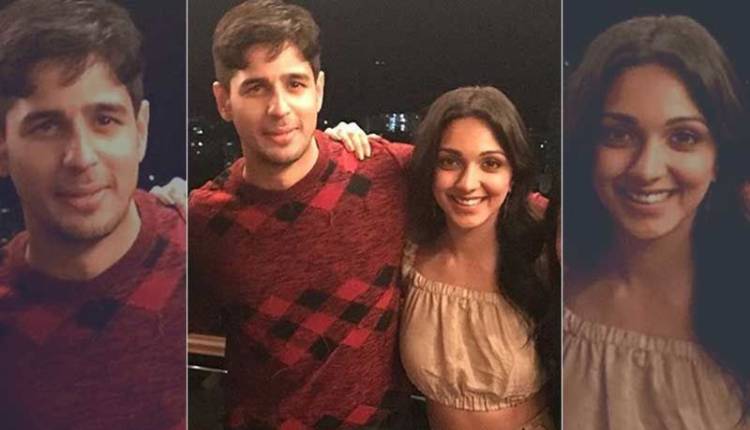 Rumoured couple Kiara Advani and Sidharth Malhotra have been the talk of the town ever since their dating rumours have started floated around. While they have maintained their silence on the matter, Kiara and Sidharth’s pair is already much loved on social media. Their die-hard fan clubs and paps make sure their appearances together never go unnoticed. Now, this the fans are going gaga over a new picture of the rumoured couple.

Kiara recently opened up on all the dating rumours and said, “So, I really like the status that says, ‘I am single till I’m married’. So, I’m not married, that’s why I’m single.”

The actress also added that she doesn’t mind dating someone from the industry. “I’m just trying to think how much I’ve dated before I was famous and compare the two. You know what, it’s only that you end up meeting people in your line of work much more than you would meet people otherwise. I mean, if I was dating or getting married to an actor, I don’t think the profession would matter so much,” Kiara said on Neha Dhupia’s chat show No Filter Neha.

With Winter And Covid, Be Prepared For ‘Twindemic’: Experts