See Inside Pictures Of Birthday Lunch Of Ranbir Kapoor, Alia Bhatt Baked Cake For Him 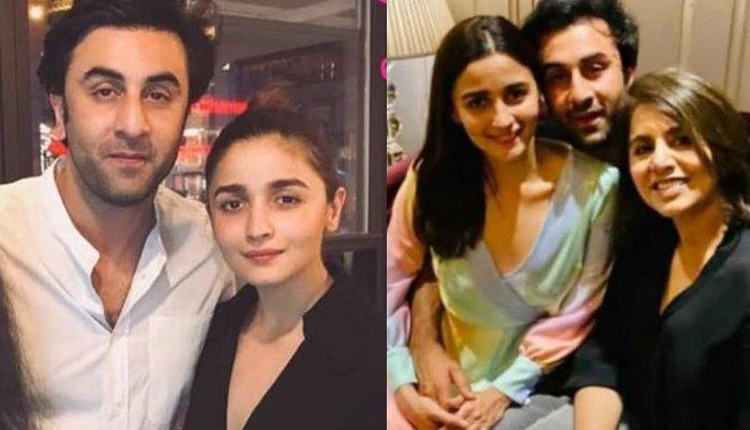 Bollywood heartthrob Ranbir Kapoor turned 38 on Monday. Like in the past, this year too Ranbir’s fans all over the globe are flooding the social media with adorable wishes for the star. The Kapoor family has showered their love for the young Kapoor.

Later today his sister Riddhima Kapoor Sahni posted a glimpse of the birthday lunch scenes with birthday boy Ranbir Kapoor. Mom Neetu Kapoor, and sister Riddhima and Ranbir were all smiles in the photo that was posted on social media.

A post shared by Riddhima Kapoor Sahni (RKS) (@riddhimakapoorsahniofficial) on Sep 28, 2020 at 2:38am PDT

Kareena Kapoor Khan who has always been vocal about her closeness with brother Ranbir, took to her Instagram handle to wish her brother Ranbir Kapoor and aunty Rima Jain on their birthdays. She shared a throwback childhood picture with Ranbir along with a sweet message.

90’s star Karishma Kapoor also posted combined birthday wishes for Ranbir Kapoor and their aunt Rima Jain where she is sporting a pout with her younger brother.

Last year Ranbir Kapoor’s lady love Alia Bhatt’s special gesture had won the internet. Both have been in a relationship for a couple of years and last year, Alia had baked a cake for her beau on his birthday. Alia Bhatt was snapped frosting and adding final touches to the pineapple cake. Pictures from her cooking class had gone viral on the internet. 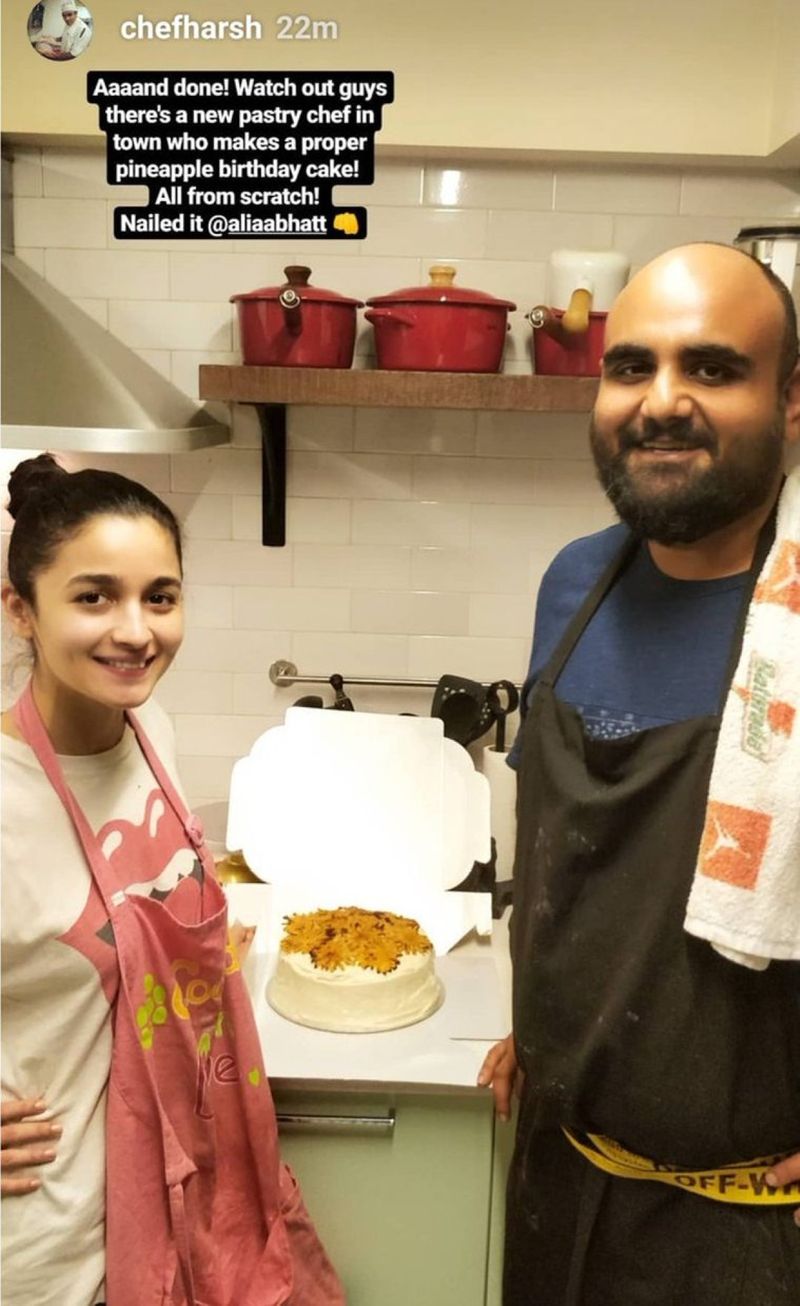 She also wished him on social media on his birthday, the post broke the internet and the fans were gushing over this sweet love gesture.

On the work front, Ranbir will soon be seen with Alia and Amitabh Bachchan in ‘Brahmastra’. He also will be playing a lead in ‘Shamshera’ alongside Sanjay Dutt and Vaani Kapoor.