Salman’s Bottom Four: Though Bhai Gave These Actresses A Break, Their Career Failed To Take Off 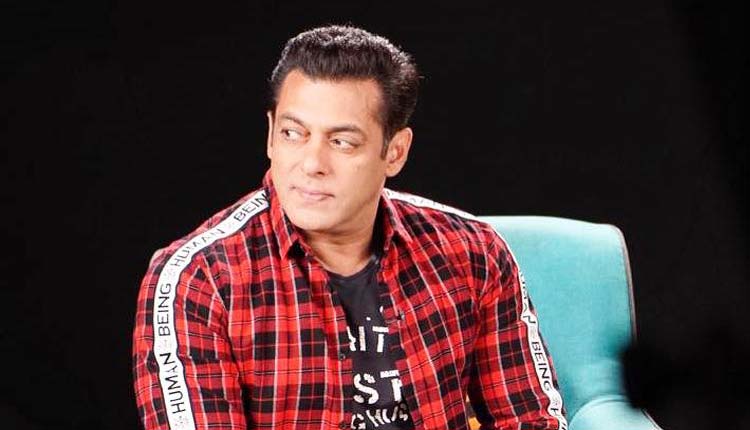 Salman Khan is in the news again, though for something else other than trolling by SSR fans. In a recent interview, Zareen Khan thanked him for giving her a break in Bollywood. At the same time, she went on to add that she hasn’t got all her films because of Salman.

Interestingly, there are many other actors who have been launched by Salman but failed to make a mark in Bollywood. Here are a few.

Athiya always wanted to be an actor. At 18, she got enrolled at the prestigious New York Film Academy. Her father Suniel  Shetty’s friendship with Salman was the reason why Athiya got her first big break in Hero for which she was even nominated for a Filmfare. Her biggest hit has been Mubarakan so far.

Sneha’s claim to fame was her resemblance to Aishwarya Rai Bachchan. This was also probably why Salman gave Sneha a break in Lucky: No Time for Love, in 2005. Unfortunately, Sneha’s career failed to take off in Bollywood and she ended up doing a  few South Indian films.

Daisy Shah was a backup dancer in the song ‘Lagan lagi’ in Tere Naam that starred Salman. She went on to work alongside Salman in Jai Ho in 2014. The film was produced and directed by his brother Sohail Khan, so how she got the role is anybody’s guess. Race 3 was another film that Daisy worked with Salman. Currently, she is only known for being part of Salman’s inner circle and is often spotted with him.

In 2012, Sana Khan entered Bigg Boss as a celebrity contestant. She didn’t win the show but managed the third spot. But her big prize came in the form of a role she got in Jai Ho, thanks to Salman. Since then Sana hasn’t managed to get any big role and doesn’t have any movies lined up for next year.