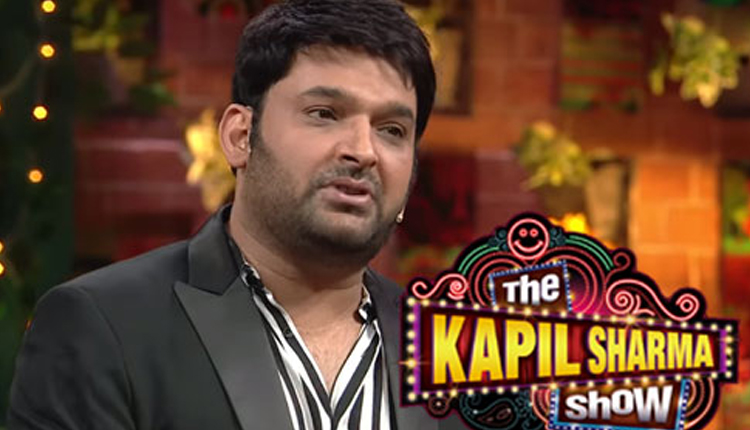 The Sushant Singh Rajput suicide controversy refuses to die down. It seems like The Kapil Sharma Show is the latest victim to being dragged down into the saga. For the uninitiated, Salman Khan is one of the producers of The Kapil Sharma Show. On Monday, a member of the Facebook group Justice ForSushant Singh Rajput demanded a boycott of the show due to its association with Salman. Many people have since started voicing their support for the demand.

As a matter of fact, The Kapil Sharma Show is hugely successful. And, the reason for this success could be indeed Salman. Week after week the show sees a bevy of stars. Its host, Kapil Sharma is funny. No one can take that away from him. But, one wonders if he is capable enough to get so many big faces purely on his reputation and that too consistently from 2016, when the show was first launched.

Also, the fact remains that in Bollywood having a big name on board a project matters as it helps in many aspects. In the case of The Kapil Sharma Show, having Salman as one of its producers can be of huge help when it comes to inviting big names for appearance on the show. Who would want to say no to ‘Bhai’ anyway. In Bollywood, it’s a norm to stay in the good books of the big stars, unless and until you want to put roadblocks on your path to success.

If not for Salman, The Kapil Sharma Show wouldn’t have reached the heights where it is right now. Kapil own his stardom to Salman.