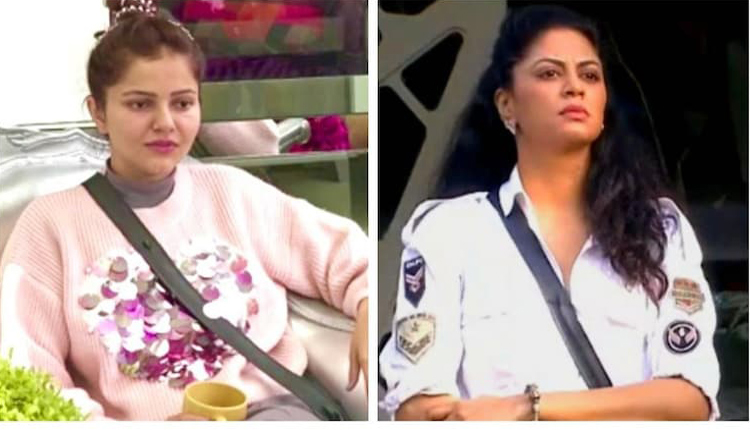 In yet another high-voltage turn in the controversial house of Bigg Boss, former friends turned foes Rubina and Jasmin clash once again in a task. In a task where two teams have to claim different areas of the house, Kavita Kaushik is the head who will decide which side wins which adds more fuel to the fight.

In the recent promo, Jasmin accuses Rubina of using the kitchen to create tension and states that the kitchen should be a peaceful place in the house. Retaliating, Rubina reminded Kavita of her fight with Aly Goni a day earlier. But Kavita rules the kitchen in the favor of Jasmine as she says refusing to cook is very low.

After this, Eijaz Khan enters the kitchen and engages in a fight with Nikki who tells him to get out.

In another promo, Rubina and Abhinav Shukla revolt against Kavita’s captaincy. While Abhinav calls Kavita a madwoman when she is trying to wake him up, Rubina refuses to do any duties assigned to her as well as cooking. Rubina says that she will not do anything in the house as she is unhappy with Kavita’s captaincy. This leads to a massive fight between the two ladies. The Shakti actor goes on to call Kavita a dictator.

This is not the first time when Kavita has faced heat from housemates. Earlier, her fight with Aly Goni grabbed headlines as the latter lost temper and slammed her for dragging his father’s name during a feud.