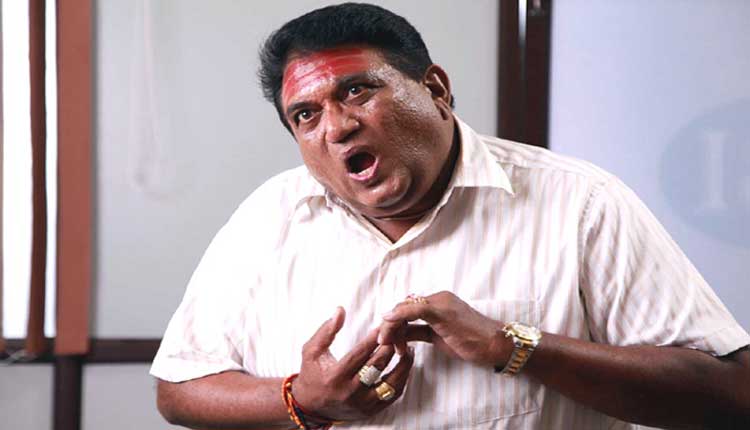 Jaya Prakash’s passion for acting made him quit his career as a school teacher and drove him towards the stage. He played varied roles in countless dramas, attracting the attention of Telugu, Tamil, Kannada film industries and the audiences.

Be it a hardcore villain or a comedian, JP fit into the roles with effortless ease and charmed the audience. JP had carved a special place for himself in the film world through his inimitable dialogue delivery and mannerisms.
Here are five best films which prove that Jaya Prakash was an acting legend in his own right:

Produced by Suresh Babu, this film was a romantic drama hit. Jaya Prakash Reddy as Veerabhadraiah was a factionist against the idea of love marriage. He emerged as the classic negative character pulling every sword in his armor to keep his daughter away from her lover. 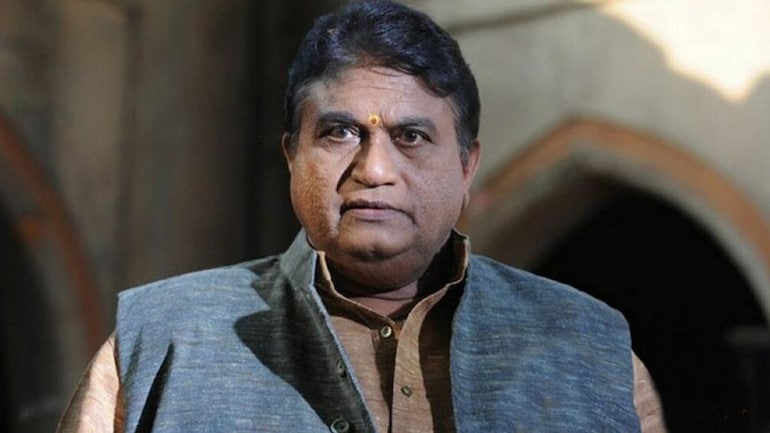 This action drama was Jay Prakash’s claim to fame. JP played an antagonist as the amputee don “Veera Raghava Reddy”. The futile plans made by him to get his vengeance from the protagonist Abbulu aka Samarasimha Reddy made the audience hold to the edge of their seats. His unique dialect, slangs, and his performance were an added advantage for the thumping success of the movie. This film was recorded as an all-time industry hit at the box office. Over the years, the movie was termed to be a trendsetter and achieved cult status.

In this romantic comedy starring Genelia D’ Souza and Vishnu Manchu, Reddy garnered a lot of critical appreciation when he played Pedda Nayana, a paralyzed character. In the entire movie, he had no dialogues but as hilarious as he played the role of a dumb and frustrated uncle. His muted expressions, without any dialogues, showed his all-round caliber as a true actor. 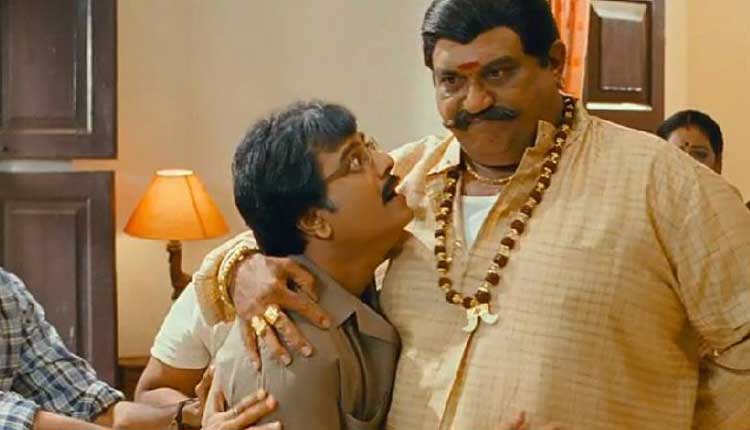 The action film had Nandamuri Kalyan Ram in the lead where JP played the father to Kajal Aggarwal’s Indu who was the love interest of Kalyan Ram’s character. His character was massively entertaining well with some very comical episodes. It was a typical mass masala film that went on to become a commercial success. 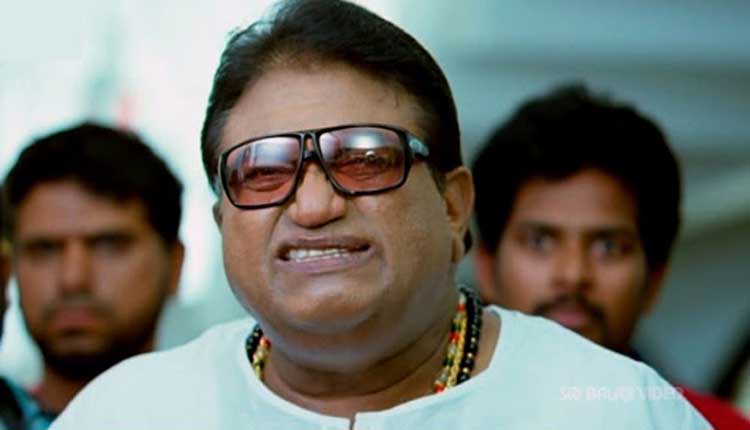 JP portrayed a corrupt politician again in with this action drama. This film was noted as a super hit that year. The film was also a hit when dubbed into Hindi as Dum: Man Of Power and remade in various languages but none of the movies had a villain as chilling as Reddy.