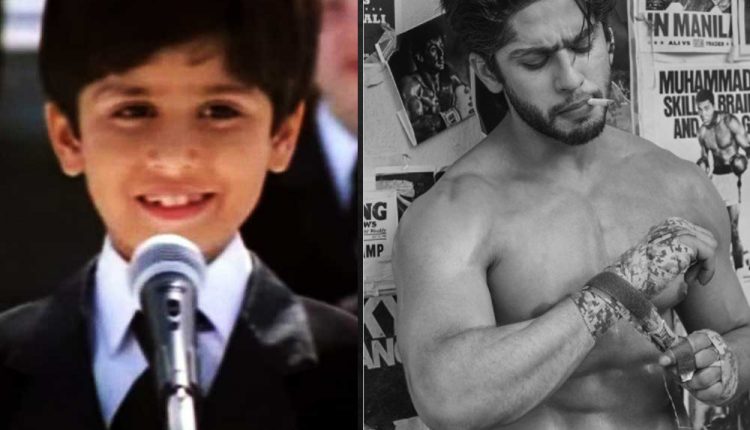 Kabhi Khushi Kabhie Gham is arguably one of the most iconic Bollywood movies of all time. The audience still remembers each and every character and even the child actors who left us in awe. Especially, Jibraan Khan, Shah Rukh Khan’s son in the film, who floored the audience with his cuteness. Today, that cute little boy turns 27! If that doesn’t make you feel old yet, we also have some pictures of his jaw-dropping transformation.

Jibraan is the son of popular actor Firoz Khan, who played the role of Arjun in BR Chopra’s iconic television epic Mahabharat. He is currently assisting in Ranbir Kapoor and Alia Bhatt starrer film, Brahmastra.

Earlier in an interview, he talked about the struggle of getting films on his own. He said, “This industry as good as it is, is also very brutal. But to get something on your own merit is wonderful. My father played Arjun in Mahabharat, he is the reason why I branched out into acting like a kid. It took my three years to get a good film to assist on, that was Brahmastra, and that was again on my merit. Even now, it is my own struggle so I am liking it.”

Talking about his memorable role in Karan Johar’s Kabhi Khushi Kabhie Gham, Jibraan Khan shared that he still gets recognized for it but wants to create a new identity. He said, “I think the respect I get during auditions, is because of the work I have done in the past, and from all of that K3G comes out the best. Wherever I go, it is still the patent question, how was it working on K3G. I don’t get bored answering it, but I think it is high time I need a new identity.”