Rashmika Mandanna Joins Vijay Deverakonda At His Home For Celebration 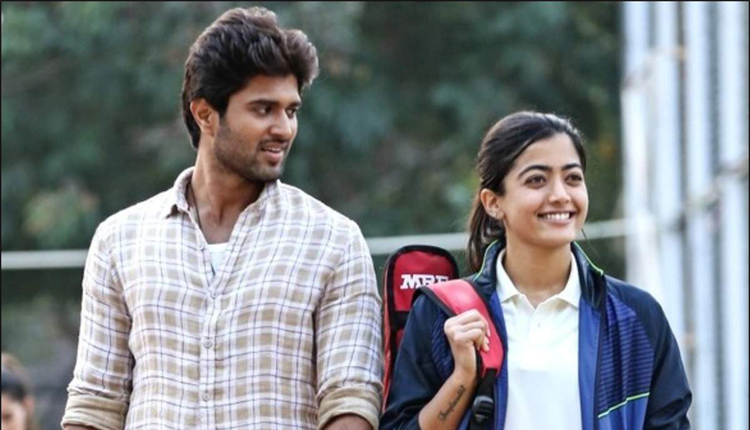 Tollywood’s beloved on-screen couple Vijay Deverakonda and Rashmika Mandanna have always been the centre of dating rumours. While the two have been refuting these rumours for a long time now, their support and love for each other are undeniable. The duo is not only good friends but also a part of each other’s family now.

Recently Vijay Deverakonda’s mother, Madhavi celebrated her 50th birthday at home and Rashmika joined hands with Vijay to surprise his mother with a birthday party along with other family members at his home. 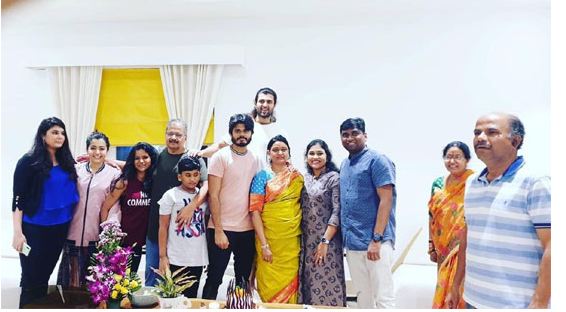 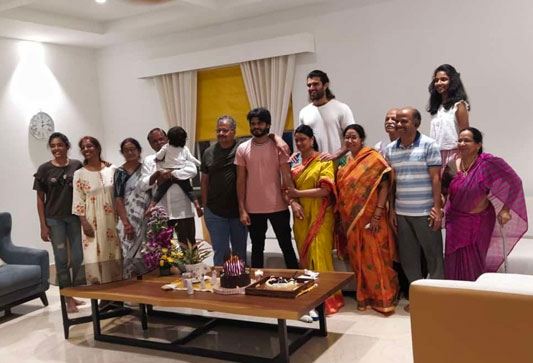 While fans are waiting for the superhit couple to make a comeback on the screen together, there has been no news on their collaboration as such. Instead, he surprised his fans with collaboration with Bollywood’s Preeti aka Kiara Advani in an ad where their chemistry and romance wowed their fans and netizens.

On the professional front, Rashmika Mandanna will be next seen opposite Allu Arjun in Pushpa. On the other hand, Vijay Deverakonda will make his Bollywood debut in ‘Fighter’ alongside Ananya Panday. The movie is directed by Puri Jagannadh.