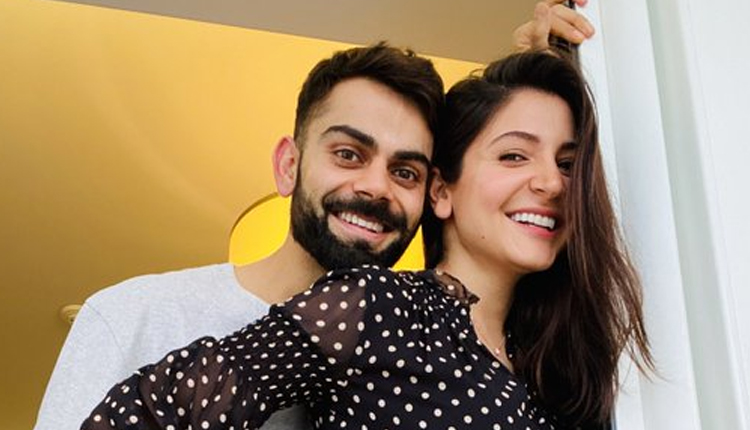 The couple, who tied the knot in December 2017, took to social media to share the news, alongside their picture, showing Anushka’s baby bump.

“And then, we were three! Arriving January 2021,” the social media posts read.

Anushka and Kohli first met on the sets of a commercial and dated for four years before getting married in a private ceremony in Italy in 2017.

The actor was last seen on the big screen in 2018 romantic drama “Zero”, while Kholi is presently in UAE to take part in IPL 2020.