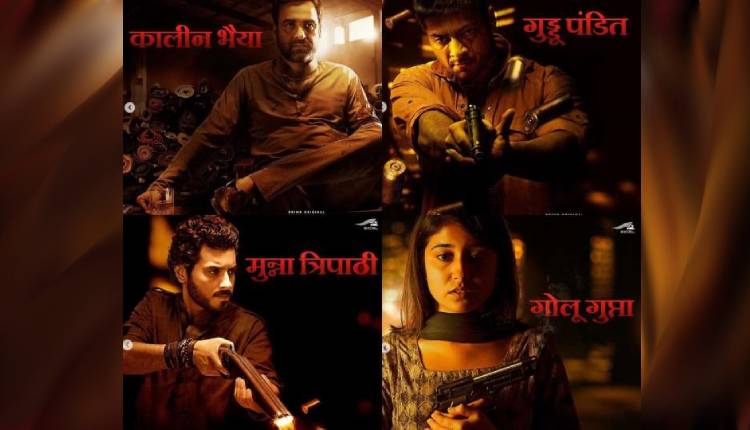 Mirzapur 2 released on Thursday and instantly occupied the top spot on the trends list on Twitter. What followed after the release of this most anticipated web series was a flood of hilarious memes and jokes on social media.

Several users posted funny memes from the series after an entire night of binge-watching while some expressed anger towards those providing them with spoilers.

The first season of Mirzapur ended with a cliffhanger that had left the audience biting their nails and finally after two years of wait, Mirzapur 2 released recently. Fans and viewers expressed their relief and started circulating their reactions as well.

Some users also posted their reactions through memes after watching the web series. Take a look at some of the Mirzapur 2 memes which will surely crack you up:

#Mirzapur2
When you binge mirzapur within 10 hours of it’s release 👀 pic.twitter.com/BAoc8Gq3RO

When Mom asks you to Change the channel as she wants to see Balika Vadhu at the Time of IPL:#Mirzapur2 pic.twitter.com/oirqqDBnG7

Cycling A New Craze! Cycle Sales Go Up In Bhubaneswar Amid Covid-19 Pandemic