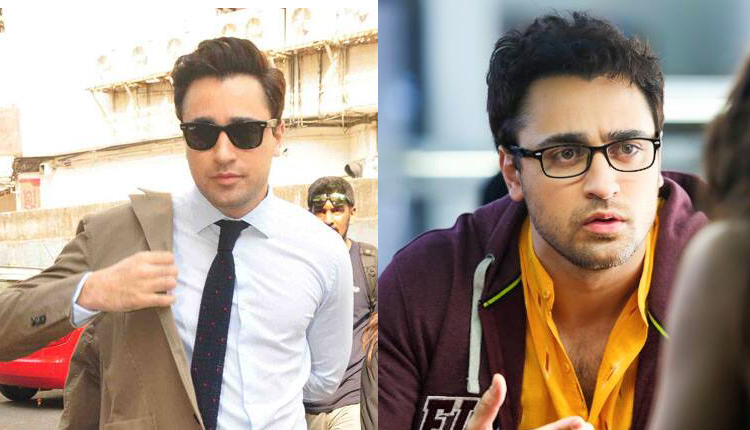 Imran Khan had undoubtedly had one of the best debuts with the 2008 superhit rom-com Jaane Tu… Ya Jaane Na. Over the years he gained a massive fan base with rom-coms like Break Ke Baad, I Hate Luv Stories opposite top leading actresses. Trying to shed away the chocolate boy image, he gained critical acclaims with the cult classic Delhi Belly. But after his last film with Kangana Ranaut in Katti Batti, he went missing from the screen space.

Now it’s been more than five years since the audience saw Imran on the big screen and viewers have been waiting for his comeback. But to the dismay of fans, the actor has reportedly quit acting which his best friend and actor Akshay Oberoi confirmed recently.

Akshay had shared, “My best friend in Bollywood is Imran Khan, who is no longer an actor because he has quit acting. Imran is my closest friend, whom I can get up at 4 am and call…”

The Gurgoan actor added that when Imran directs, he knows he will make an amazing film because his sensibility and understanding of cinema are very high. In 2018, Imran made his directorial debut with the short film Mission Mars: Keep Walking India. He has been on a social media hiatus since the release of this short film.

Earlier he had been in the news because of his alleged separation from his wife Avantika Khan. The couple has maintained their silence on the issue.