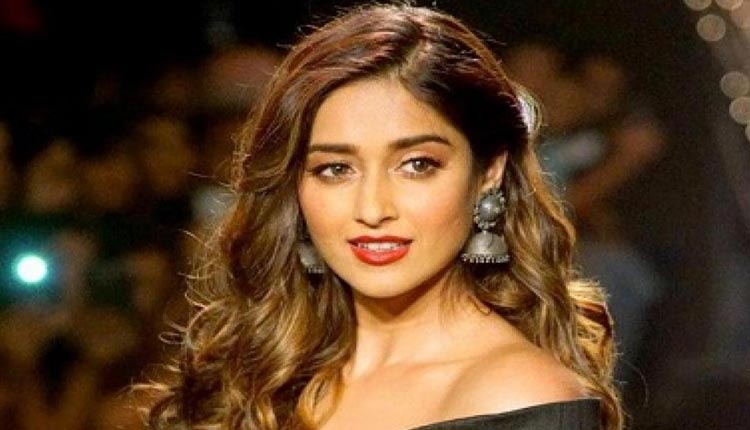 Ileana D’Cruz is currently missing shooting after the coronavirus pandemic forced the country into lockdown. The actress who started her career in South Indian movies entered the Hindi film industry almost eight years ago. Although her last few Hindi movies have not been successful, Ileana is happy in the space she is currently now when it comes to her career. While many believed that she is not getting good movies, Ileana recently revealed that it is not so.

Rather the actress stated that at present she is more interested in good content irrespective of whether it is a Hindi cinema or a regional movie.

During one of her recent interviews, the Baadshaho actress reminisced about being in good space when she debuted in Hindi cinema with Anurag Basu’s Barfi. According to Ileana, she took the risk of coming to Bollywood but now she is ready for all kind of films. If the scripts are good enough she is ready to do the film irrespective of whether it is a Bollywood, South Indian or Hollywood movie. However, the actress says the script and her role has to be outstanding.

Giving her opinion on Taapsee Pannu and Bhumi Pednekar doing role of older women in Saand Ki Aankh Ileana D’Cruz said, “I have heard fantastic things about the film but I can’t comment as I haven’t seen the film. I would like to think that when a director casts an actor, he does it based on what he has developed in accordance with his vision. If he feels that this actor can play this character well, irrespective of what age they are, then he will certainly cast them. I think it’s the directors prerogative whom to cast and whom not to. They both, Tapsee and Bhumi, are brilliant actresses.”

The actress has been fortunate to work under big directors including Anurag Basu, and Anees Bazmee. With Bazme she did two comedy films Pagalpanti and Mubarakan. Before these movies, Ileana was known for her serious roles. The actress says she wanted a break from serious content. She adds, “I wanted to do a comedy film to break from the intense films I had done. People relate to me more with serious films, but after Mubarakan they were sure that I could pull off comedy as well.”

About her role in next film Big Bull to be directed by Kookie Gulati Ileana said that it is an interesting concept and her roe is different from the typical heroine’s character.