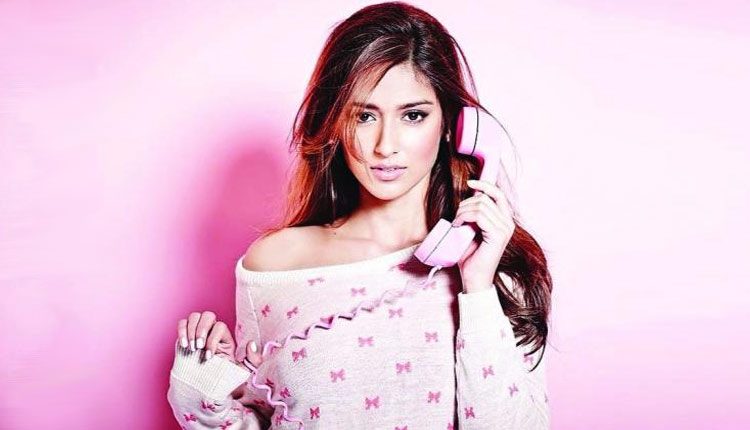 Ileana D’Cruz is one actress who never kept her love-life a secret. When she fell in love with photographer Andrew Kneebone, the Raid actress came out in the open about her passionate feelings for her boyfriend whom she even fondly referred to as a husband. Definitely at one point of time marriage was on the cards.

The actress who seemed passionately in love said, “I am in a very happy space nowadays. I do not wish to talk specifically about my relationship with Andrew everywhere, that’s why I quickly put it up on Instagram. These photographs speak for themselves.” Her fans and friends were so delighted to see the actress in such a happy space.

But when news about their breakup surfaced last year, fans were stunned and so was Ileana. Although publicly she did accept the split gracefully internally she was in turmoil and had to seek the help of a therapist to get out of the depression. In one of her interviews, the Baadshaho actress said, “I think you owe it to yourself to take care of yourself, and the minute I realized that I saw a huge difference; not just mentally, but physically and internally as well. If you are going through bad times, then you have to work on yourself. I can’t rely on people, because you have to rely on yourself.”

During the time she was dating Andrew Kneebone, Ileana was also planning not to return to the film industry after marriage and children.

That is why reports say that Ileana had even stopped taking up new projects to focus more on her relationship with Andrew Kneebone.

Post having a good launch with Barfi in the Hindi film industry the actress did manage to get good projects like Main Tera Hero, Baadshaho, Raid, and Rustom. However her last two movies, Pagalpanti and Mubarkan did not do well at the box-office. In the last few years, the competition has become stiff with the launch of star kids like Sara Ali Khan, Janhvi Kapoor, Ananya Panday, and more. Currently, she has only one Hindi movie The Big Bull opposite Abhishek Bachchan to be produced by Ajay Devgn.

Although the Singham actor has been her supporter in Bollywood and may repeat his pairing with her in Raid sequel, Ileana needs good projects from topmost B-town banners like Yash Raj or Dharma Productions to last long in the tinsel town. Will she bounce back?