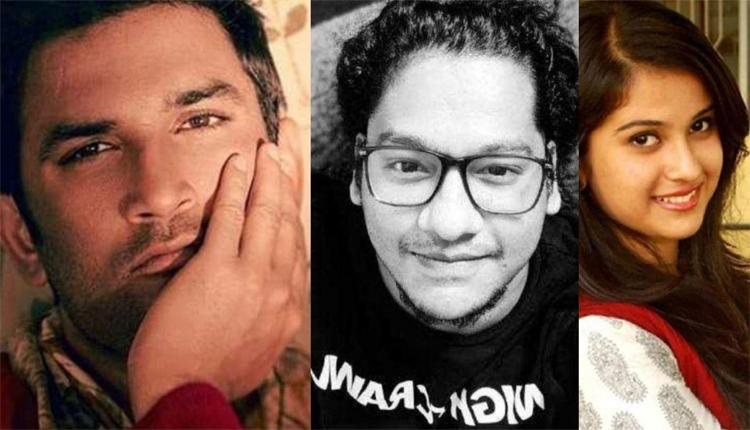 In a latest development in the Sushant Singh Rajput death case, the Central Bureau of Investigation (CBI) is likely to add murder charges and Siddharth Pithani may become the witness.

According to Republic, Sushant Singh Rajput’s flatmate and friend Siddharth Pithani may turn a witness in the actor’s death case. He could record a statement with the CBI under Section 164.

Pithani, who is one of the prime accused in the case, is all set to record his statements under 164 of the CrPc. He will be the first to record this statement to the CBI under this section.

As per Republic, Pithani in his statement to the CBI had claimed that Sushant fainted upon hearing the news of Disha Salian’s death, a week before his death. After gaining consciousness, he said ‘I will be killed’ and sought protection. With live-in-girlfriend Rhea Chakraborty also leaving the house with Sushant’s laptop and other devices, SSR had been worried.

Pithani’s statement is seen as one of the deciding factors of the case. If media reports are to be believed, he has already reached Delhi for the proceedings of the SSR case.