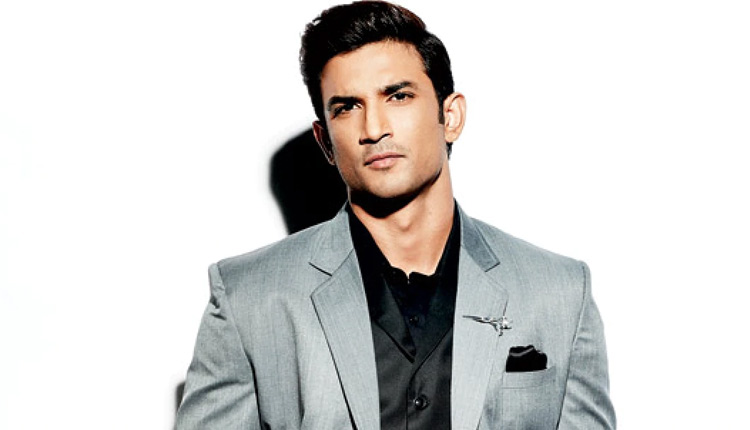 New Delhi: The Forensic Department of the All India Institute of Medical Sciences (AIIMS), which has been roped in by the Central Bureau of Investigation (CBI) to give medico-legal opinion in Bollywood actor Sushant Singh Rajput’s death case, still needs to look into some legal aspects before reaching a “logical legal conclusion”.

“AIIMS and CBI are in agreement on the Sushant Singh Rajput death case, but more deliberations are needed. There is a need to look into some legal aspects for a logical legal conclusion,” Sudhir Gupta, Chairman of AIIMS Forensic Medical Board, told IANS.

The remarks came almost a week after the AIIMS forensic team returned from Mumbai.

The AIIMS forensic team had visited the Bandra flat of Sushant where he was found dead on June 14.

The AIIMS team also studied the autopsy report of Sushant prepared by the doctors of the Cooper Hospital in Mumbai.

The CBI has registered a case based on the recommendation of the Centre after a request from the Bihar government on a complaint filed by the late actor’s father K.K. Singh.

A team of CBI officials along with the CFSL had gone to Mumbai on August 20, a day after the Supreme Court gave its nod for the federal agency to probe the matter.