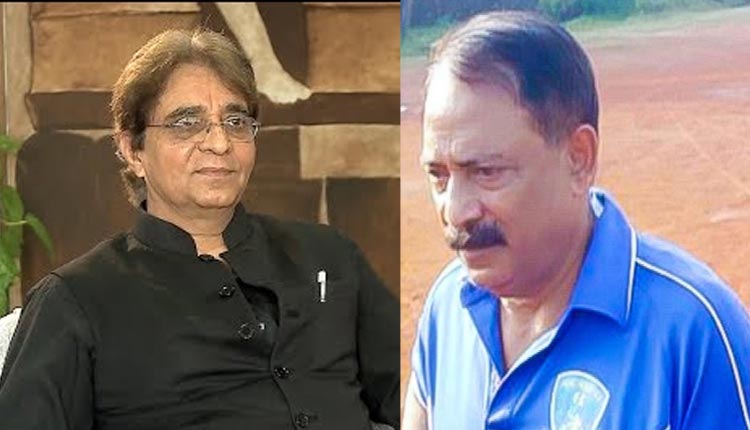 Confirming the news, the late producer’s brother Rajiv Suri said that he had been rushed to Lilavati and Hinduja hospitals, but had been denied a bed at both institutes, according to a report in filmfare.com.

The website report added that Suri was finally taken to the Advanced Multispeciality Hospital on Wednesday. He was put on ventilator on Thursday evening, but he passed away at around 7 pm.

Former footballer who represented India and Maharashtra in the Santhosh Trophy, Hamza Koya succumbed in a Mallapuram hospital on Saturday to Covid-19, according to authorities.

With this the total number of Covid deaths in Kerala rose to 15.

The 61-year-old former footballer who has played for various Mumbai Football clubs, along with his family returned to his home town near here at Parapanagadi from Mumbai on May 21.

His son is presently working in Mumbai and along with him came the entire family.

On the May 26, Koya developed Covid symptoms and was moved to the Manjeri Medical College hospital in Mallapuram.

Two days back he developed breathing issues and was put on a ventilator but his condition worsened and he passed away Saturday morning.

Five of his immediate family members are also Covid positive and are under treatment and their condition is stable.

The health authorities will now conduct the last rites of Koya under the Covid protocols.

Wajid Khan, of music composer duo Sajid-Wajid, passes away at 42