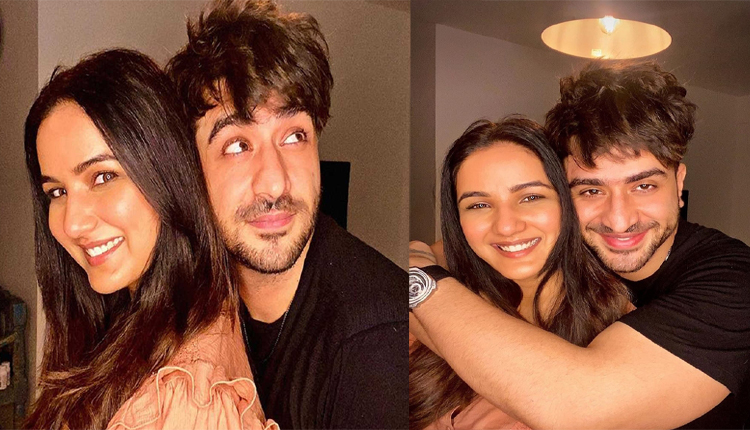 Bigg Boss 14 has been full of twists and turns to keep the audience entertained to the fullest. Since Sunday, there have been three wild card contestants who entered the BB house – Kavita Kaushik, Naina Singh, and Shardul Pandit. Now, according to reports, Aly Goni is also gearing up to get locked in the house.

As per Times of India reports, TV actor, Aly Goni will be a part of this reality show from the first week of November. The Yeh Hai Mohabbatein fame actor has openly shown support towards his friend Jasmin Bhasin on social media.

Who wants to flirt with jasmin? 👇🏼 check this out thn 🤣🤣 jasmin dada 😂 pic.twitter.com/KX2NwsGonh

The makers had earlier approached Aly for the show but due to his other commitments, he could not grab the opportunity. But finally, the actor has reportedly given his nod to the show.

“Jasmin is already going strong inside the house and Aly will turn out to be a great ally for her. In fact, both of them will be a strong support system for each other. What makes the prospect even more interesting is the fact that Jasmin and Aly have always been linked with each other. While they have vehemently denied being a couple, their easy-going camaraderie and sizzling chemistry have often set tongues wagging.” said a close source to TOI.

For the uninitiated, the Yeh Hai Mohabbatein fame actor has been a vocal supporter of his rumoured girlfriend Jasmin Bhasin on social media ever since the start of the show. Recently, he even openly slammed Nikki Tamboli and her team for targeting Jasmin in the Bigg Boss house.