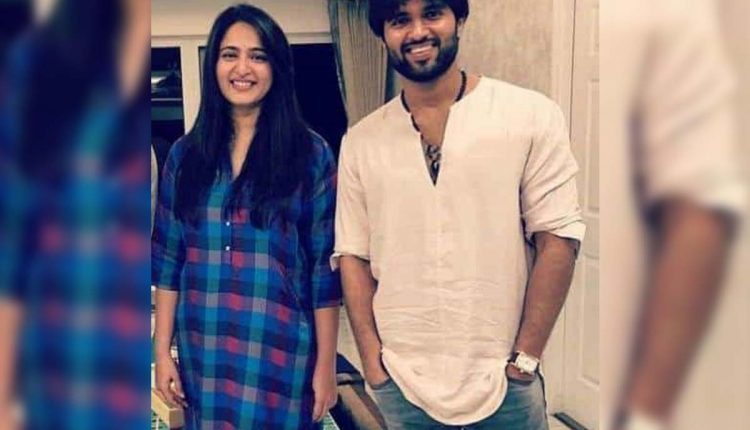 South’s Superstar Anushka Shetty and Heartthrob Vijay Deverakonda are likely to be seen together in an upcoming project if sources are to be believed.

However, she didn’t revealed details about the films. Apparently, one of the projects is with the Arjun Reddy Star Vijay Deverakonda.

Both the actors have reportedly liked the script and given their nod to it. “It’s true that Anushka is all set to work with Vijay. Both have given their nod for a project which will be helmed by a debutant. An official announcement can be expected to be made in a few weeks,” Hindustan Times quoted a source as saying.

If this is true, the project will mark their first time sharing screen space together. Their fans are already excited hearing the speculations of the two actors coming together.

On the work front, Anushka just saw the release of her film Nishabdham on OTT while Vijay has been busy with his Pan India release Fighter along with Ananya Pandey. The movie is directed by Puri Jaganath.