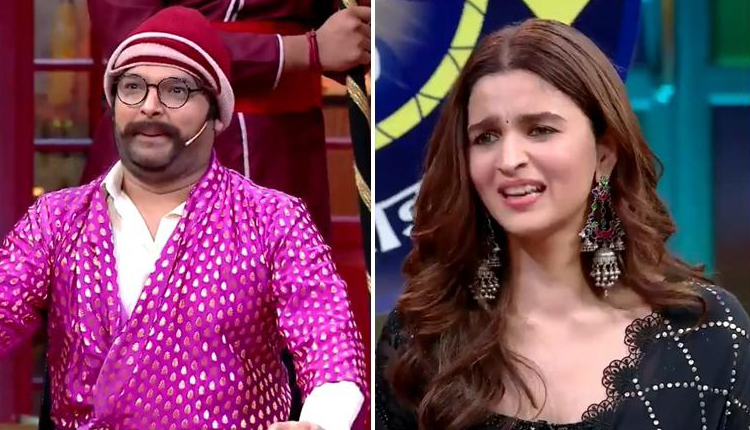 Kiku Sharda as Bachcha Yadav recently portrayed the popular character of Arnab Goswami which courted controversy. Fans of the late actor, Sushant Singh Rajput demanded the ban of The Kapil Sharma Show as they considered it as an insult to their fight for justice.

In a conversation with Bollywood Hungama, Kiku said, “I do receive messages about things. If you have not liked something, you can obviously go and talk about it. So, there is a way of talking about it as well. What I get upset about it is when you start using language which is not appropriate.”

He added, “There are all kinds of humour we touch upon. It is okay to voice your opinion but sometimes people do get nasty with voicing their opinion. These types of messages have come but we spoof KBC, we spoof like the biggest of actors and we do the mimicry of them.”

Kiku as Bachcha kept on asking questions to the guest Manoj Bajpayee and Anubhav Sinha, he did not let them speak. So at one point in time, Anubhav Sinha even asked whether they can say something or not. In the end, Kapil Sharma walked in as Sidhu and then along with Sapna aka Krushna Abhishek he beat Kiku Sharda and poured a jug of water on him to cool him down.