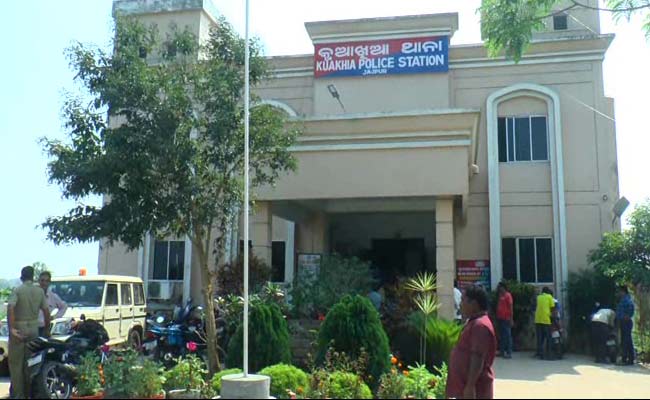 Jajpur/ Keonjhar: A youth BJD leader was arrested on Saturday on the charges of a raping a minor girl in Jajpur district. The accused, Subhas Khuntia is reportedly president of the youth wing of the ruling party in Rasulpur area.

As per the allegations, Khuntia raped the 11-year-old girl after abducting her. The matter came to light after the survivor managed to escape from the house where Khuntia had confined her on February 26.

Later, father of the girl lodged a formal complaint at Kuakhia police station in connection with the incident on February 28. Based on the complaint, police arrested Khuntia yesterday.

“We have arrested the accused based on the complaint filed against him,” said Jajpur Road SDPO, Chinmaya Nayak.

In another incident, a 17-year-old girl was allegedly raped after being kidnapped by an unidentified person at an isolated place under Joda police limits in Keonjhar district.

The survivor’s father lodged a police complaint yesterday alleging that his daughter was drugged, raped and looted of her gold ornaments.

The girl, who was rescued in a critical condition, is now undergoing treatment at Tata Steel hospital at Joda and her condition is said to be critical.

A case in connection with the incident has been registered and further investigation is underway, police said.