According to sources, Chhota, was involved in brown sugar trading in Khurda, Bhubaneswar, Jajpur and Puri. He was under STF's scanner for possessing illegal weapons and alleged involvement in several criminal cases.

"Chhota was under police scanner and was a most wanted for the STF, however, he surrendered today. We will take him on remand for further investigation," said Rahul PR, the STF SP.

Moreover, efforts are being made by the STF to nab the 'lady don' who is allegedly running the entire stone mining racket in Khurda.

STF has prepared a list of wanted criminals involved in illegal stone mining and mafia activities. During investigation, new names are being added to the list, the STF SP informed. 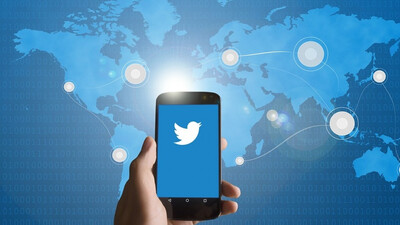