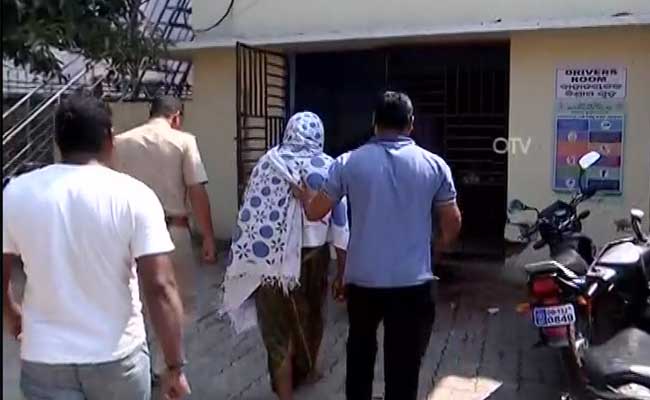 Puri: The safety and security of girls have once again come under scrutiny after two minor girls were allegedly raped in separate incidents in Puri district. Carrying out probe into the cases, police on Monday detained a priest on the charges of raping a minor girl under Kumbharpada Police limits in Puri.

Though the incident occurred some seven to eight days back, the matter came to light after the survivor’s family lodged a formal complaint in connection with the incident two days back.

According to reports, the accused priest Umesh was visiting the minor’s girl’s house to conduct puja on a daily basis. Following allegations levelled by the girl’s family, police today detained the accused.

Meanwhile, the accused priest has refuted the allegations levelled against him.

“The girl is just like my daughter and I am being falsely implicated in the case,” said accused, Umesh.

In another incident, a minor girl was allegedly raped by her neighbour under Chandanpur Police limits on February 15. Sources said that the accused managed to abscond as there was a delay on the part of the family to register a complaint in connection with the incident.

Puri SP Uma Shankar Das informed that two cases under POCSO Act have been registered and we have arrested one accused.

“We have formed a team to nab the accused involved in rape of a minor girl under Chandanpur Police limits. The accused managed to escape as there was a delay in reporting the incident,” said Dash.

Free Wi-Fi Project To Continue After Winding Down Of Google ‘Station’, Says Railtel